True love and devotion exist, and the man from Waikiki, Hawaii embodies them perfectly. After his beloved wife died, he never stopped visiting her grave and sending flowers in revenge for what she had done for him during their 72 years of marriage.

Ninety-three-year-old Ted Richardson met the love of his life when he was only 16. He still remembers going home and telling his dad that he had seen the girl he wanted to marry.

While he had the foresight for their future wedding, Ted couldn’t have imagined the great romance and decades-long commitment ahead of them. Theirs is a love story for the ages. 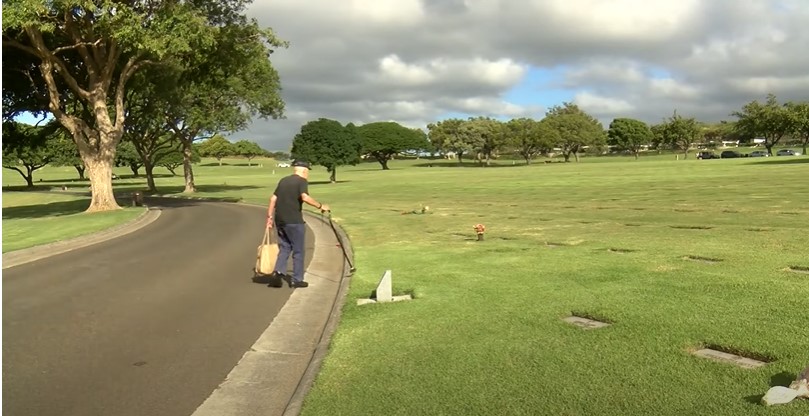 Ted served his country as a marine in World War II, and while he was away from home, he kept a photo of a girl named Florence close by. He looked at it often, confessing, “She was beautiful. I didn’t mind looking at her all the time.”

When the veteran’s service ended, he didn’t waste any time before marrying the girl of his dreams—so a lifetime of love and laughter started. Ted worked as a teacher, and the FBI employed his wife.

Together they had a son, Ted Jr., and life was perfect. The couple enjoyed 72 years of marital bliss in which Florence remained tender-hearted, only losing her temper with Ted once. 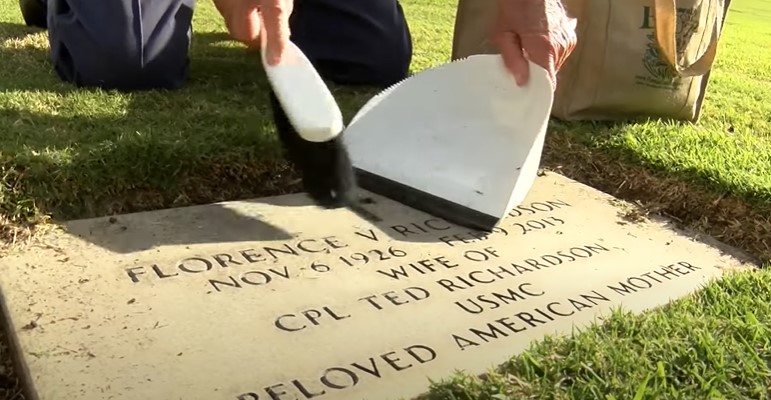 Ted was in awe of his wife’s commitment to marriage and family and cherished every opportunity until her death in 2013. When she died, he lost his best friend and quickly developed a habit that enabled him to continue to honor her memory. Six days a week, regardless of the weather, Ted visits his wife’s grave at Pacific National Cemetery. He rode three buses from his Waikiki residence, usually the first to arrive at 6:30 a.m., anxiously waiting to board. 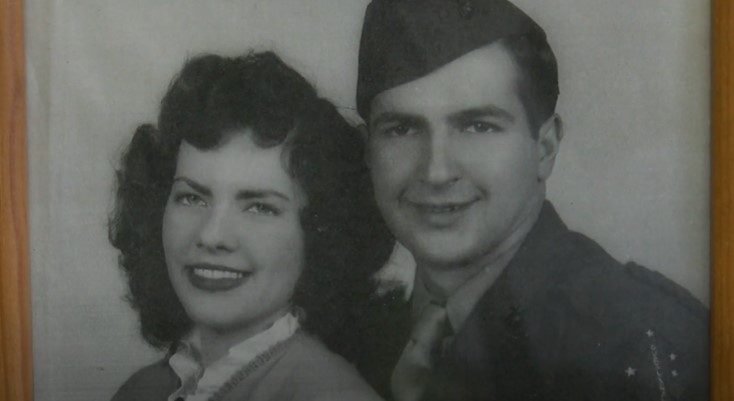 The widower spent most of his time tending to the area around Florence’s grave, cutting the grass and placing fresh flowers in front of the plaque that read, “Wife of CPL Ted Richardson USMC. Beloved American Mother.”

He often opted to bring colorful carnations for his wife because they started as tiny buds, opening slowly over two or three days. The security staff at the cemetery knew Ted well, driving him up the hill to his wife’s gravesite every day.

For Ted, the act of service was something he called payback time. He considered it his way of returning his doting wife’s love and service towards him for all the years they were married. 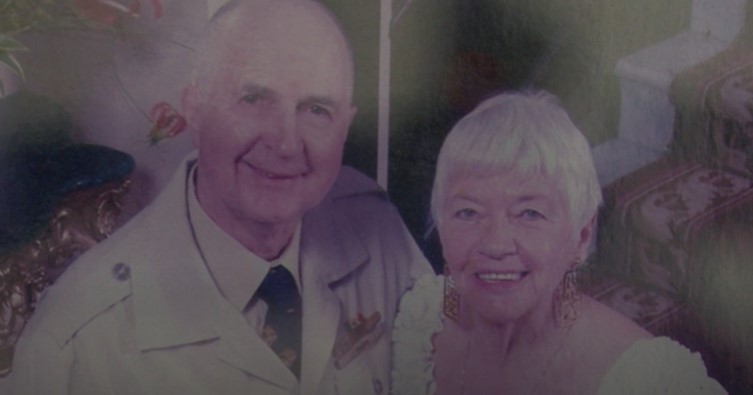 The Special Arrangement with His Church

Thanks to Ted’s recordkeeping, he knew exactly how many times he had visited his wife’s grave from her passing until 2018—the number is unbelievable. He had taken 1,300 trips to her gravesite! 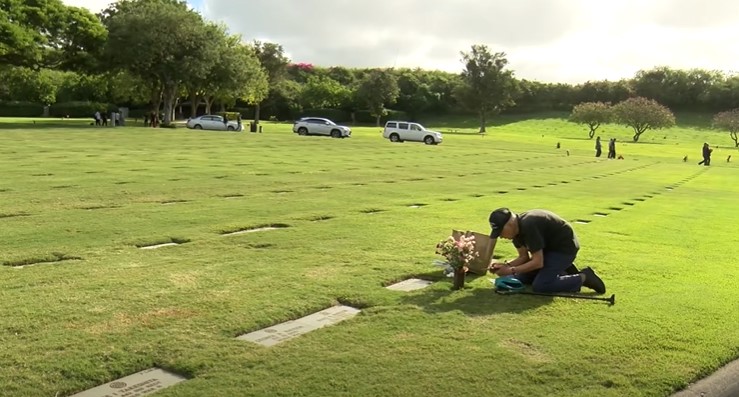 The widower even made plans for the future when he was no longer around, asking his church to bring flowers to Florence’s grave once a month. But while he was still able, he had no plans of stopping his daily visits, sharing:

“I’ll keep going as long as I can go. God will tell me when I’ve had enough.”

Ted is a one-of-a-kind man. His actions displayed the kind of love everyone longs for and deserves—unconditional and unending. We take our hats off and commend his honorable way of cherishing the woman who meant the most to him. Watch video below:
love people