A little boy in Georgia learned a tough lesson when he took his goldfish out of its tank for cuddles but ended up accidentally killing it.

Everett Hamlin received a big shocker when he was riled from his sleep to discover his beloved goldfish, Nemo, which had been his pet and companion almost all his life, was no more.

His confusion was evident, as hours before, he had lain lovingly beside the cold-blooded creature, cuddling it to sleep. Not until his mom explained fish needed water to survive did he realize the repercussions of his well-meaning actions. 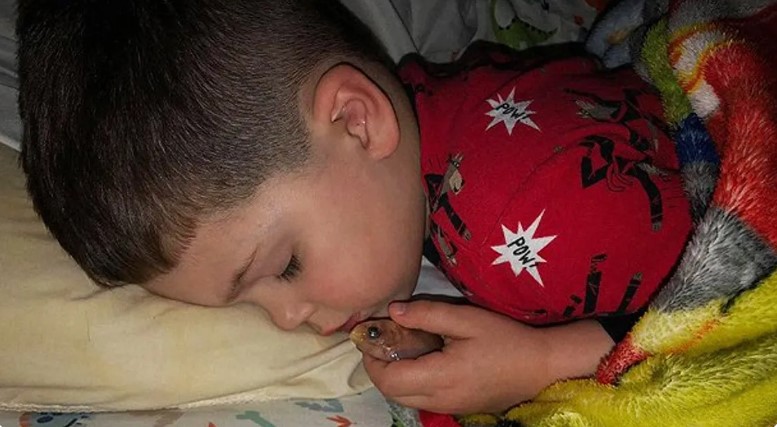 “We put Everett to bed and we’re in the living room watching a movie and hear a noise in Everett’s room,” Hamlin stated. “We called him out here and he (Everett) said it was his drawer that made the noise.”
Hamlin said she waited 10 to 15 minutes before going in to see him. When she walked into the 4-year-old’s room, she was surprised to see a chair next to his dresser and his fish tank lid. Hamlin said she and her husband took a closer look and found Everett asleep with his goldfish beside him. At that time, the little boy was sleeping, and when he woke up, he saw his mother washing his clothes. 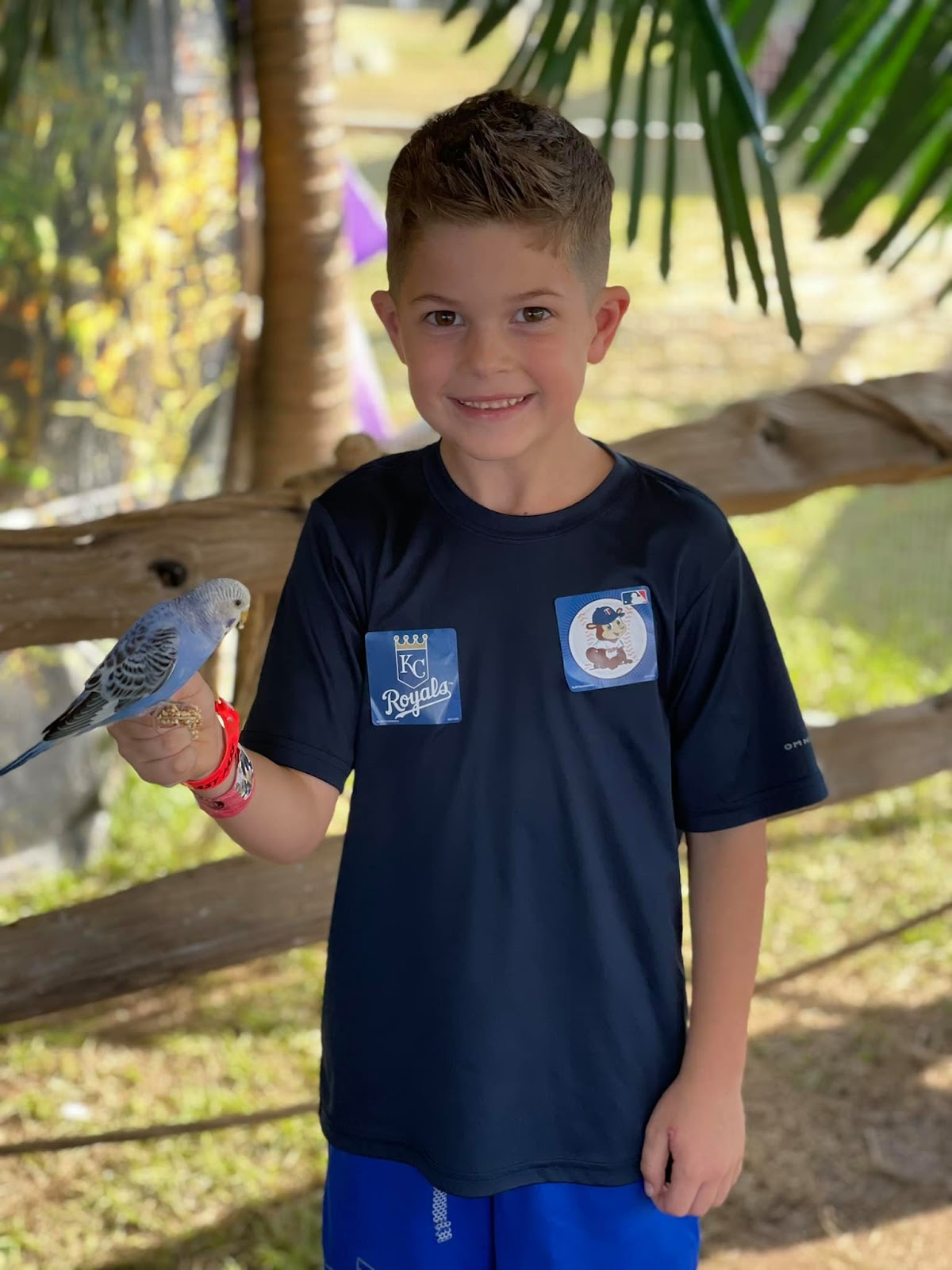 “Well he was sleeping, so when he actually woke up, I was washing him off,” Hamlin told Eyewitness News. “He cried and we said ‘You’re not in trouble bud.'” Despite not being in trouble, Hamlin said Everett was sad because he had killed his lifelong friend. But there is a happy ending to this story.

Everett’s parents recently bought him a new fish with a much bigger tank that won’t be easy to access. “We have a lid on this tank that clips on and he won’t be able to get it off without making a loud noise this time,” Hamlin told Eyewitness News. The youngster has since adapted to life with his new goldfish, fully equipped with the knowledge needed to raise one safely.