A five-year-old boy has been praised for his heroic efforts after his mother gave birth before his due date. Thanks to him, his mother was able to give birth to a healthy boy.

Jalessa Young was left surprised after going into labor way ahead of schedule, especially since she was alone with her five-year-old son King in the house when it happened. But her son did something uncommon for kids his age, which made people praise him for his efforts.

At five years old, kids are expected to be empathetic, but to a certain extent. Most of the time, when faced with such a challenging situation, they may start to panic or even hide in order to save themselves the stress and inconvenience. 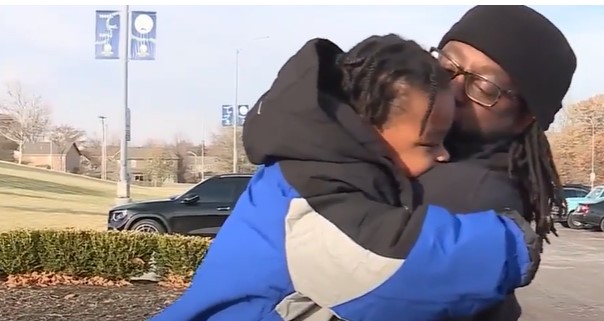 For 5-year-old King, however, this wasn’t the case. His mom Jalessa was in excruciating pain after experiencing a constant flow of contractions. As she made her way to the restroom, she kept yelling due to the pain she felt, and that alerted King to rush to her side.

The team informed Jalessa’s husband Jared that she was giving birth, but everything happened too quickly, and by the time he arrived, his second son had been born.

When this all happened, her water had already broken, which meant her labor was imminent. Instead of panicking, her son calmly asked her when the pain would disappear. Jalessa explained to her son that it would only go away once she birthed his baby brother.

Hearing this, the worried boy rubbed his mother’s back to calm her down as the contractions became more intense and more frequent. According to Jalessa, when Jalessa screamed more, King suggested, “I’m going to call an ambulance.”

With his mother’s approval, King ran to the phone and called 911. He explained the situation as calmly as he could, telling the person on the line that his mother needed their help. He also made sure to let them know how to get to their house and unlocked the doors so that the responders could make their way to his mom without hurdles.

The paramedics rushed to the scene as quickly as they could. However, when they arrived, they realized it was too late to head to the hospital, so they opted to deliver the baby at home. And just 15 minutes after her water broke, Jalessa delivered baby Prince. 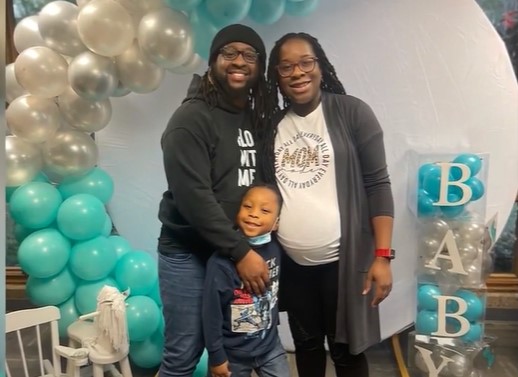 The team broke the news of the impending birth to Jalessa’s husband, Jared, but it all happened too quickly and by the time he arrived, his second son was born. Still, the new dad is grateful to have someone to support his wife in his absence. “It was [Jalessa] and King delivering the baby until the paramedics got there and did the rest of it,” Jared shared.

The doting dad couldn’t be more proud of his son for constantly surprising him with what he could do. At a time when Jared should have been there himself, he was thankful that his son knew what to do and helped his mother throughout the whole labor process. Sharing more about it, he said:

“I’m amazed, man. He surprises me everyday. I’m grateful. I got a new son. Prince is gonna be just as great as King one day.” 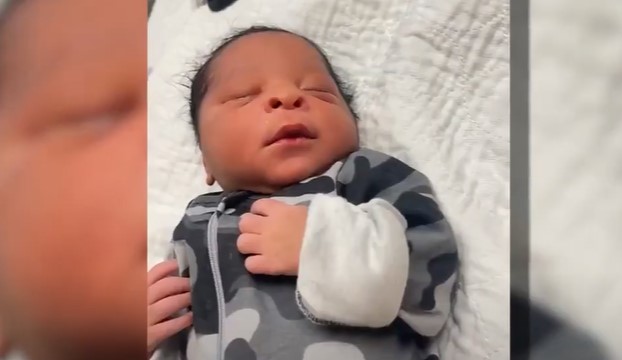 Jared also made sure to commend his wife Jalessa, whom he called a “soldier.” He admits that having their child at home was something amazing that he never thought he’d experience, and he was so surprised that it even happened.

Like Jared, Jalessa is just as thankful for everything. She made sure to thank the paramedic team and fire department team who made their way over when King called them, and of course, her son. “He was literally my superhero,” she praised.

Now, King is just as helpful to his mom and dad as he was when his mom was giving birth. He is a present older brother to Prince and is delighted to have a new member in the family to join him and his parents. 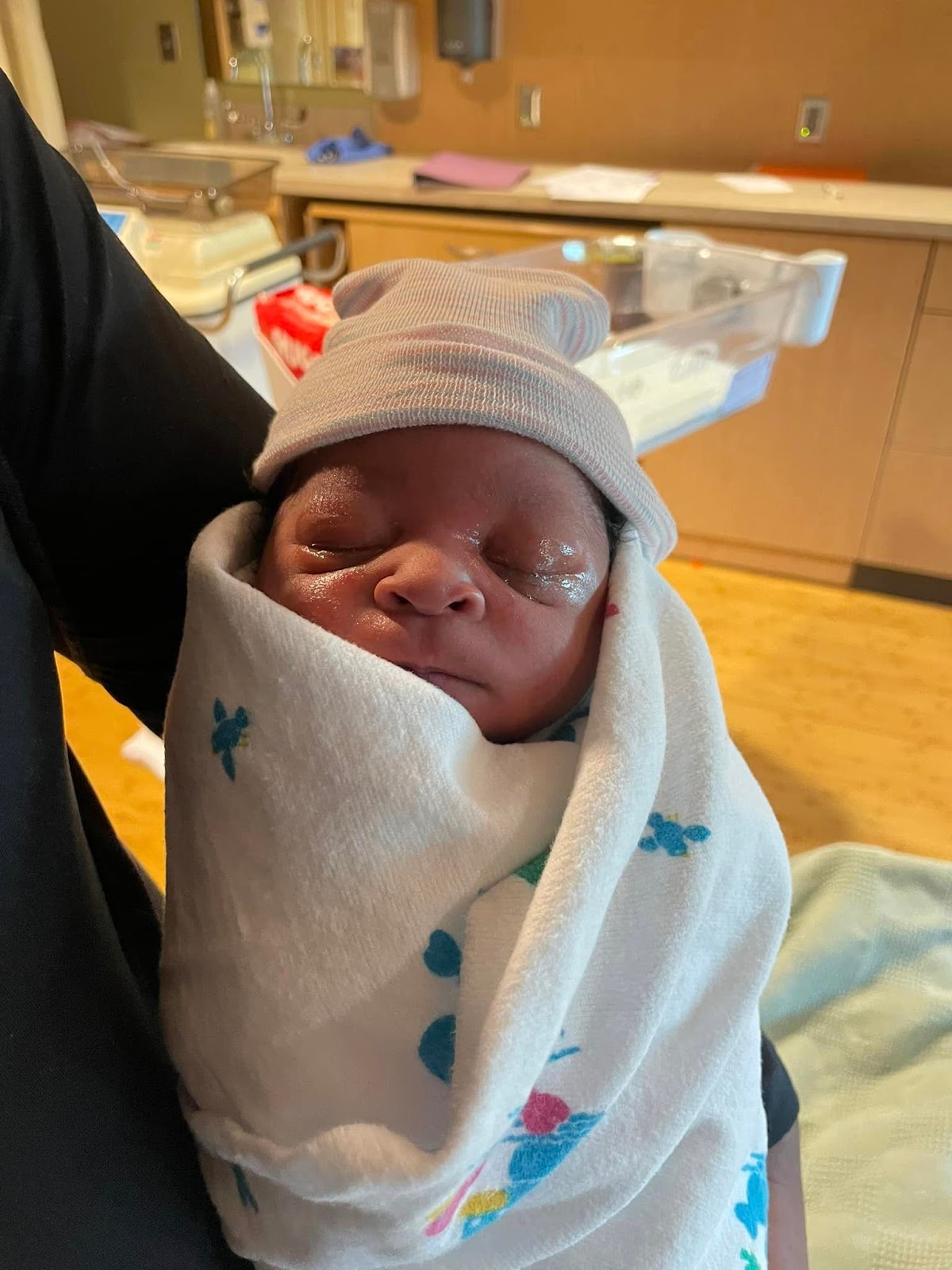 With Prince’s entrance just two days before Thanksgiving, the family had a lot to be grateful for. In the same way that they were grateful for Prince being born, they were equally grateful to have had King there, making sure that his mom was comfortable, and that his little brother was safe. Watch video below:
Sponsored by