You Are Here Home People A 12-year-old boy was adopted by a couple, but after a period of time they are changing their minds because of this…

Children are the greatest joy you can have because they are our continuation in this world, but unfortunately, due to various reasons, many couples cannot have a baby. Each one has its own logic, and the protagonists of our story, the Argentinians Claudio Cucalón and Mariela Repesqui, were no exception. 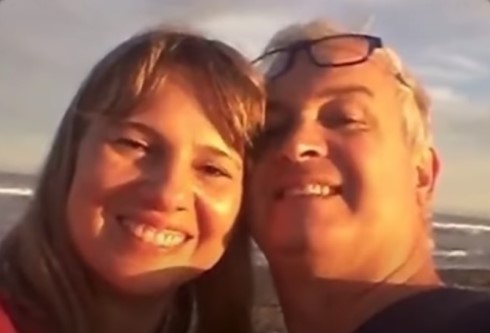 The couple dreamed of having children, but nothing worked out. Like all couples facing the same problem, our protagonists went to all possible doctors, but were unable to get the result they wanted. The doctors diagnosed them with something disappointing, infertility, and the couple opted for in vitro fertilization, but unfortunately that didn’t work either. Many people despair and give up.

Many do, but not Claudio and Mariela, they decided that, if fate did not give them the opportunity to be parents to their own children,
they could give love and care to adopted children. This was exactly how their long journey began, it turned out that this was not easy either, it took ten long years before the couple received the news that they could adopt a child. So, they turned to the nearest orphanage. At first, they had planned to take a baby, but when they noticed a 12-year-old boy named Julio at the orphanage, they learned from the staff that the child would probably have an unenviable life, because no one wanted to take in an older one. Upon hearing this, they were heartbroken and realized immediately that this was the child they had been waiting for all their lives. The thing is, the 12-year-old was less likely to find new parents because young families often try to adopt babies, so when Claudio and Mariela arrived at the orphanage, the boy was sitting modestly with his eyes downcast, staring at the floor. He had no hope that his life would be changed forever. 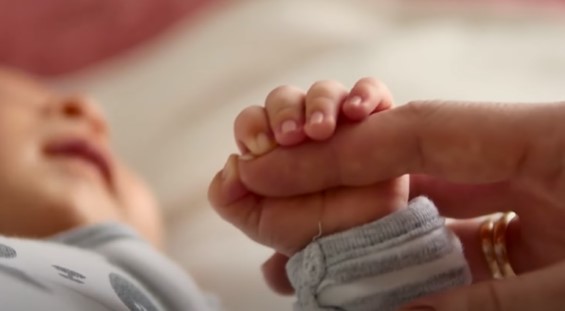 The boy literally won Mariela and Claudio’s hearts, and by evening he was in his new home. His parents tried their best to give him the best and the boy only wanted to reciprocate. He was very polite and obedient and tried hard to take the initiative and not be a burden to his mom and dad. 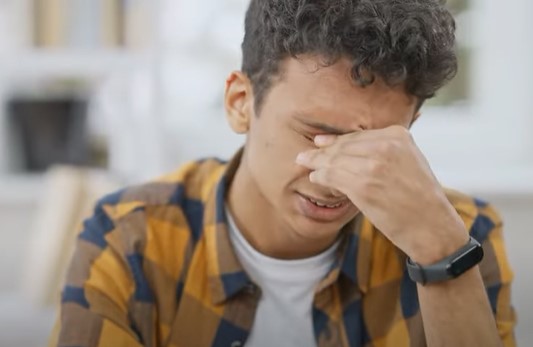 He quickly made himself at home, but his parents soon realized that something was bothering him. He was clearly very happy, but something inside him was making him cry. 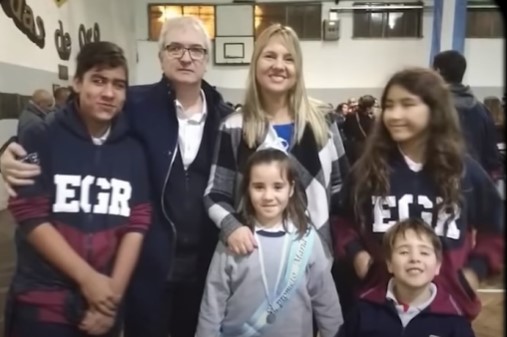 Mariela and Claudio realized that the boy was afraid to tell them anything and it turned out that he was. Later the parents decided to talk to their adopted son and discovered some shocking news. 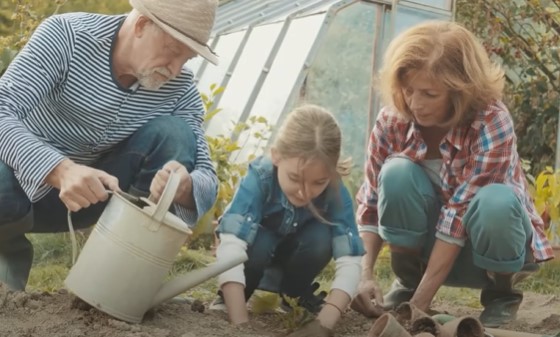 What happens next to this family? Please watch video below for detailed story:

Family is at the center of God’s plan for the happiness and progress of his children. But children have no choice about who is in the family group. You don’t get to choose your siblings, and you certainly don’t get to choose your parents. Despite these limitations, family love still flourishes. It isn’t always healthy love, but it is a deep connection, nonetheless. Finding the light in difficult relationships or setting hard boundaries is often also a sign of love.