You Are Here Home News A Fighter Jet That Terrified the World Named Darkstar?

Darkstar is an aircraft that has caused China to reorient their satellite in order to spy on it. The Darkstar, developed by the world’s most reputable aerospace company, Lockheed Martin, was only briefly introduced to the world in the recently released Top Gun film. Although only seen in a film, the Darkstar has a long history dating back over a half-century. The aircraft’s designers revealed that it was based on the infamous SR-71 Blackbird from the 1960s, the fastest operational aircraft ever to grace the skies and the most successful hypersonic plane to date. 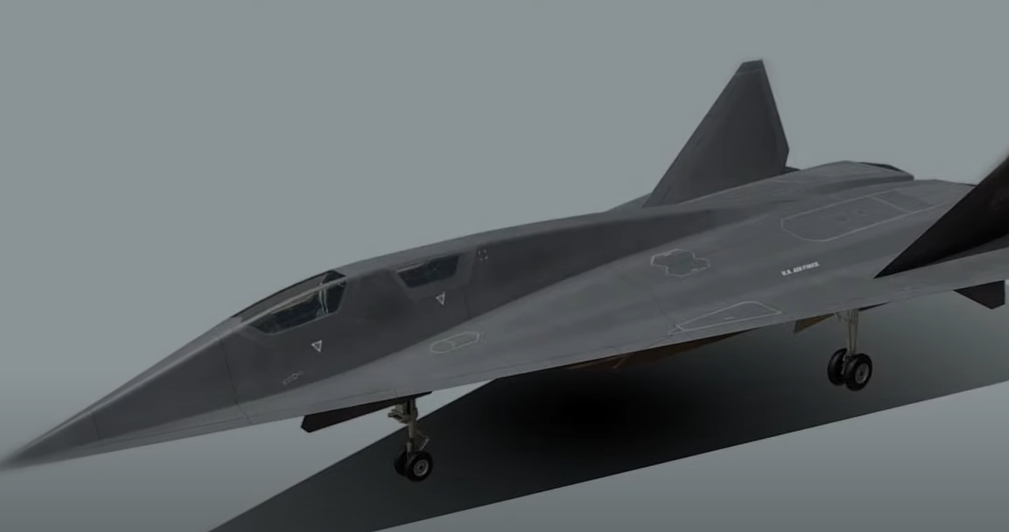 And one look at the SR-71 and the full-scale model of the Darkstar reveals that they do share some DNA. This Darkstar history, the existence of a full-scale model, the utility of hypersonic aircraft, and a somewhat cryptic hint from Lockheed Martin themselves that the Darkstar may not be real but its capabilities are, all combine to indicate that China may be correct in believing there is something interesting going on here. 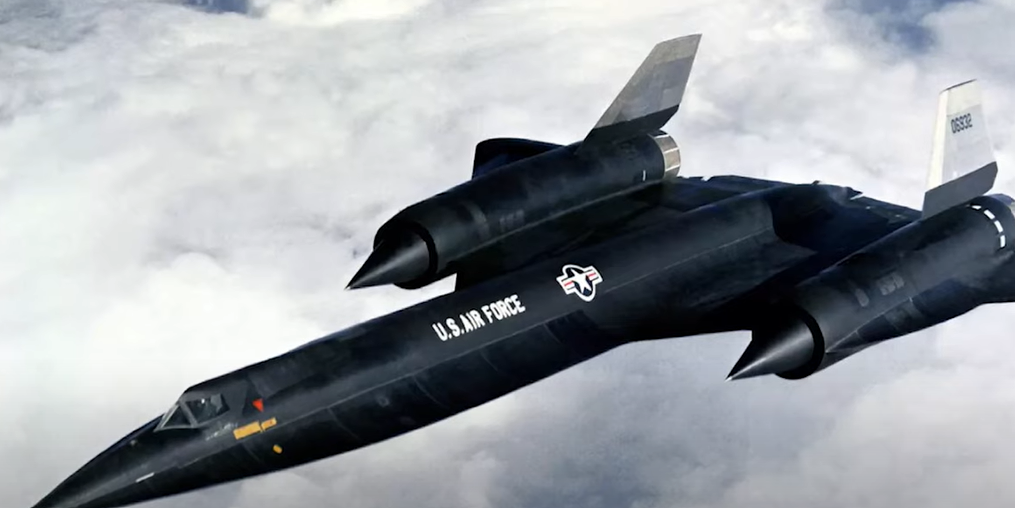 The Navy reportedly told Top Gun producer Jerry Bruckheimer that China re-oriented surveillance satellites to obtain a sight of the full-size mock-up they made for filming. While Darkstar may not be a real airplane, it sure looks the part. 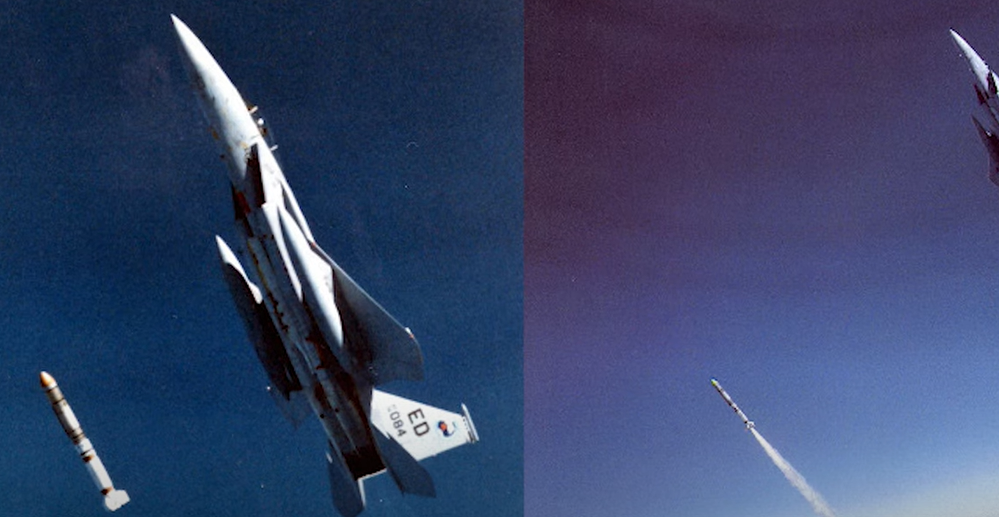 Watch video below to discover more:
darkstar News US