When a homeless guy detects a fire in a shelter, he runs to save the animals trapped within the blazing structure.

Atlanta-based Keith Walker, 53, has been homeless since he was 13 years old and has never seen brighter days. With no family to turn to, he found a close companion in his Pitbull, Bravo, whom he refers to as his “best friend.” Walker thought that anyone who loved a dog would love anyone else. This life strategy, however, soon led him to endanger his own life in order to save a few of innocent souls trapped in a burning building. 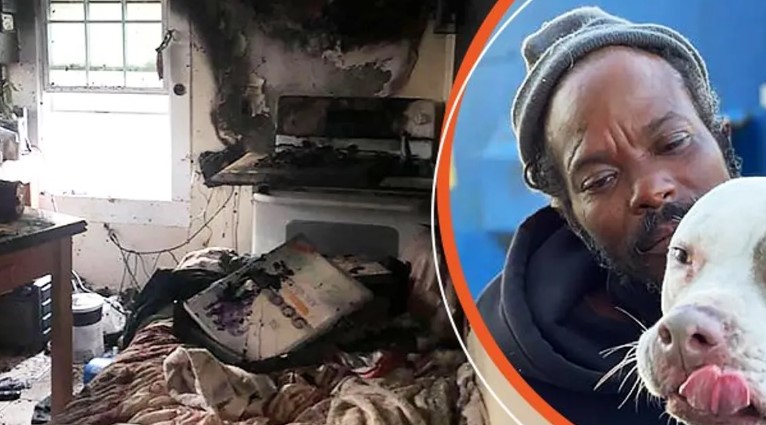 Walker has done several odd jobs for an animal shelter where he often lodged his pup. The shelter’s owner was kind and let Walker leave his dog to stay there every night.

On the afternoon of December 18, Atlanta’s W-Underdog’s owner Gracie Hamlin was out picking up supply donations when she received a petrifying call that her house and the shelter were in flames.

As a twist of fate, Hamlin had planned to move the animals in her shelter to a new facility very soon, but the news of the fire outbreak startled her. 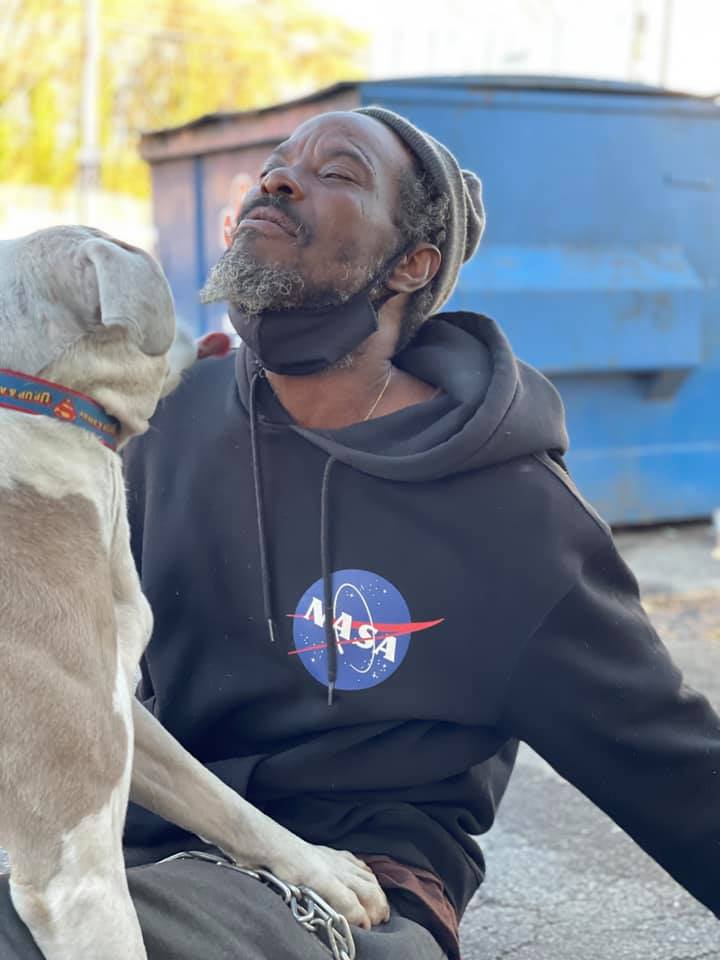 Walker was on his way to the facility that afternoon to pick up his dog for a stroll. As he approached the location, he noticed the fire and concluded it was time to give back to the facility by sacrificing his own life. An electrical fire broke out in the animal shelter’s kitchen, trapping numerous dogs and cats inside, unable to flee the scorching embers. Walker saw that there were a few other creatures stuck there, begging for aid, and decided to take action. He was terrified, and although he was nervous about stepping into the building, he decided not to wait and put those innocent lives at risk. 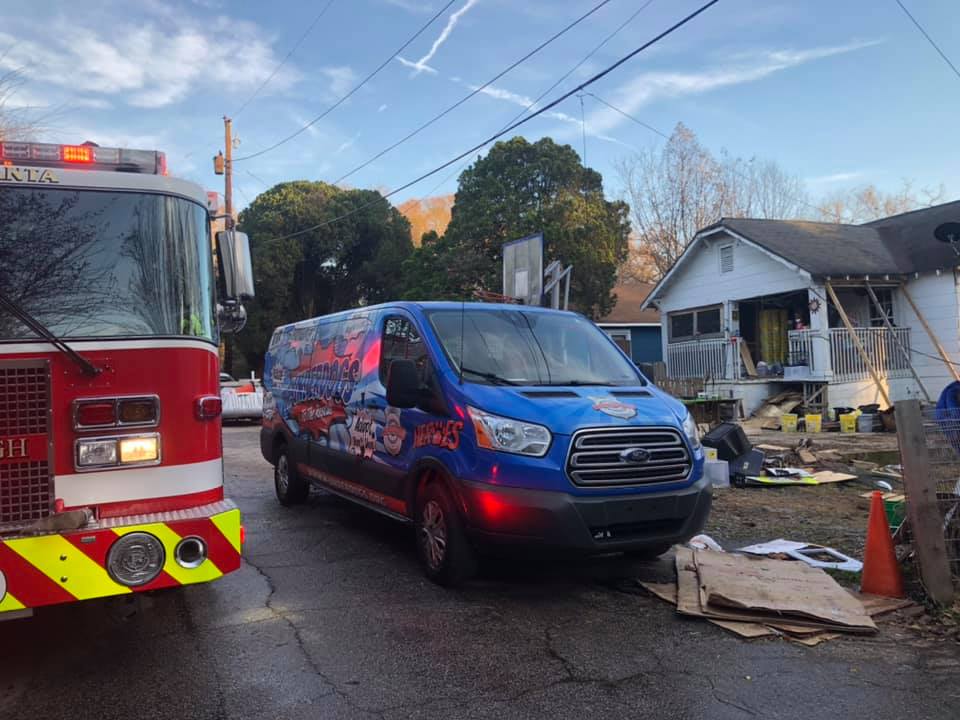 Walker fought through the smoke and heat to reach the terrified creatures trapped inside. He believed he was fated to be there at the right time to save them. 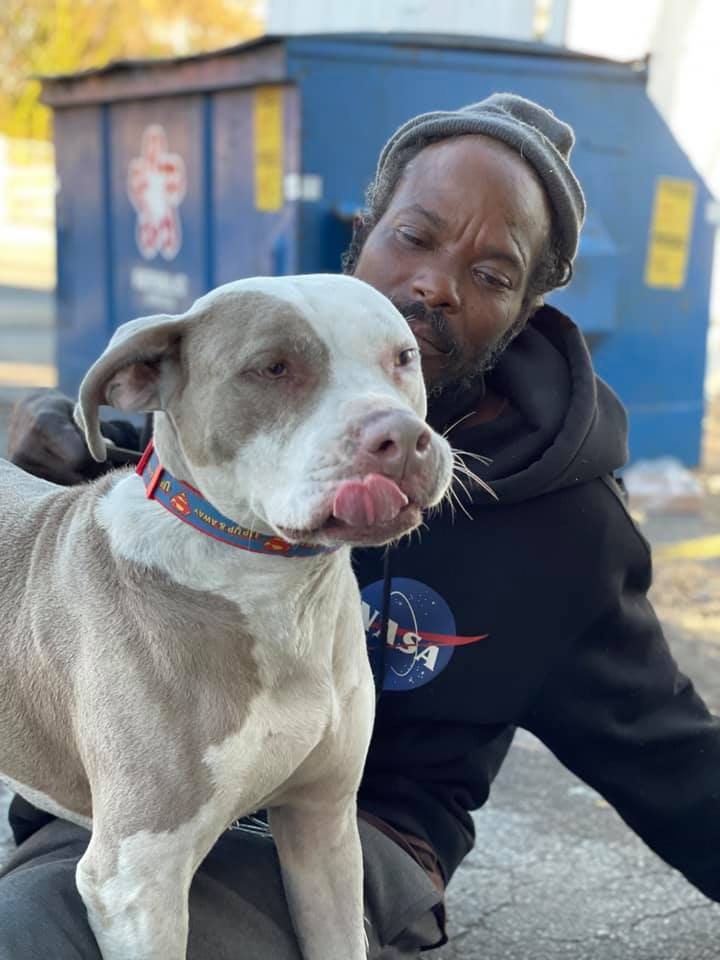 Meanwhile, because they couldn’t handle the dogs alone, the fire department summoned animal control. Walker, on the other hand, was already inside the building. He dragged out six dogs and 10 cats, bringing them all to safety. Hamlin couldn’t believe it when she heard of Walker’s bravery. Please watch video below: