You Are Here Home News A Warning to US: After all, Russian Nuclear Missile Is Ready For Action

Russia chewed off more than it could chew, and the rest of the globe may pay the price. Ukraine has proven to be a more formidable foe than Russia anticipated in recent months. An invasion that Russia thought to be ended in three days has already lasted six months, with Ukraine seemingly moving closer to victory by the day. The Russian military has tried everything to reverse this. Every day, they launch 40,000 to 60,000 rockets and shells against Ukraine, totaling at least eight million and up to twelve million weapons. To sustain the barrage, they are acquiring millions of artillery rounds and missiles from North Korea. And more recently, Russian President Vladimir Putin ordered a partial mobilization that would force about 300,000 Russian civilians to join the military in a bid to multiply Russia’s forces. 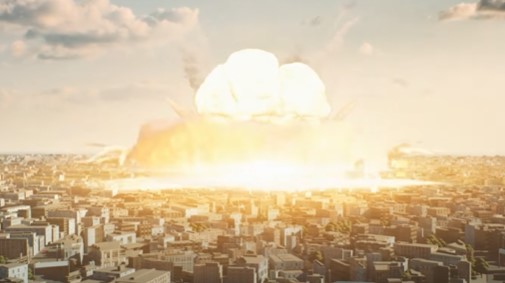 All of these efforts have proved futile. Running out of ideas, strategies, personnel, weapons to use, and everything else, Russia now has its nuclear weapons arsenal ready for action and is ready to use them as hinted by President Vladimir Putin some days ago in this recorded speech. 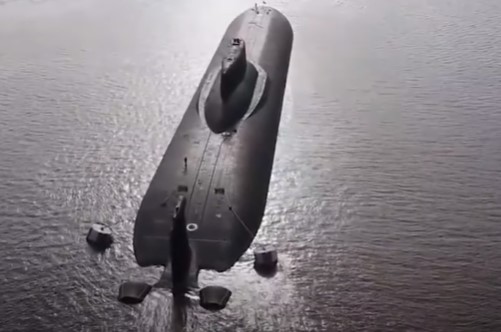 Russia has about 6,000 nuclear warheads – the most of any country in the world. 1,588 of these warheads have already been deployed. With each of these warheads powerful enough to level entire cities, Russia looking to its nuclear weapons could mean erasing the whole of Ukraine from the global map. Watch video below to discover more: