Japanese Self-Defense Force’s paratroops conducted a joint military drill on Sunday (January 8) with U.S., British and Australian army. About 1,000 soldiers from Japan’s 1st Airborne Brigade, the country’s only unit for parachute assaults, participated in the hour-long drill which is held annually in January. 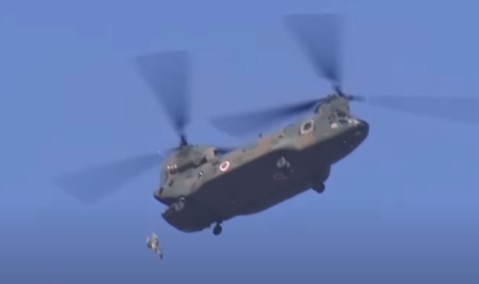 In addition to 70 U.S. army soldiers, about 30 soldiers from the British and Australian army also took part in the drill this year for the first time and jumped off transport aircrafts. 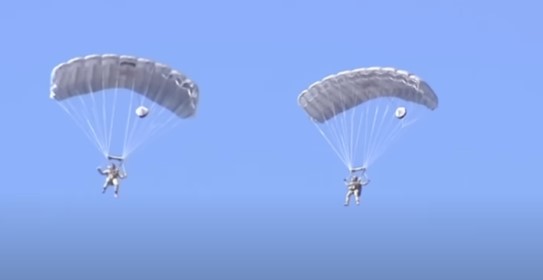