The Su-47 Berkut epitomizes everything Russia is afraid for: it is Russian, deadly, and unorthodox. But probably its most distinguishing feature is its rearward wings, which put it apart from nearly every other fighter plane created in the previous 50 years, with the exception of the American X-29. 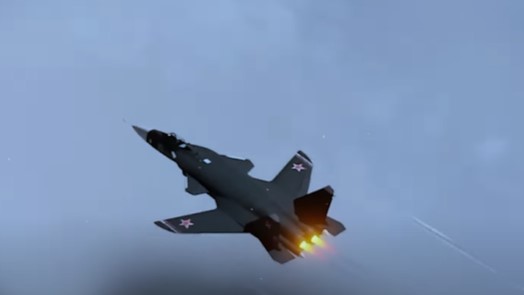 Combined, the Russian Su-47 and the American X-29 have shaped modern aviation and are largely responsible for why the US and Russia remain the two most powerful nations in the world today. However, while the American X-29 was on its way to retirement, the Su-47 was just getting started. 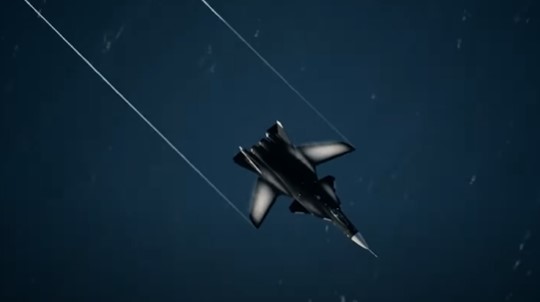 The fighter would battle through retirement-forcing challenges to remain in existence and power into the 21st century thanks to the sheer will of engineers at Sukhoi, the race for a fifth-generation fighter, and the advanced development of backward wings. 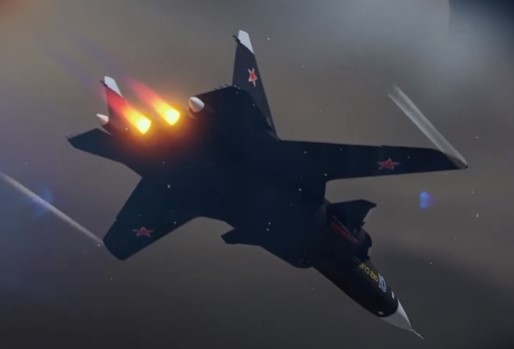