A new cold war has begun. Russia and China have gotten too close to the US for American comfort. To restore the gap in military might, the US is forced to dive into history and revive one of its most successful aircraft, the SR-71 Blackbird, but in the form of a descendant called the SR-72, the Son of Blackbird.

The Son of Blackbird, when unveiled, would be the fastest aircraft in the world, flying six times faster than the speed of sound. It would also fly the highest, and according to Lockheed Martin, it would be one of the most costly aircraft ever developed, with a unit cost of $1 billion. 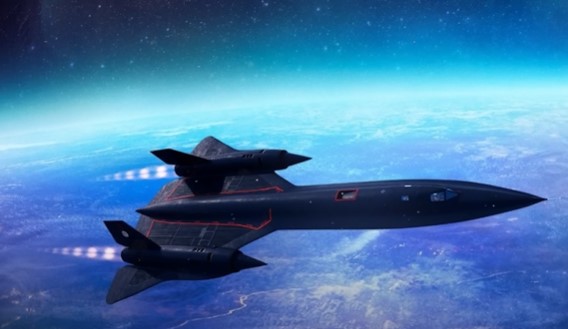 That makes it three more valuable than the Blackbird, which would cost $350 million in today’s money. And despite these budget-distorting numbers, it’s all worth it. For one, the Blackbird has a 100% survival rate from enemy fire, meaning it was never shot down, and the Son of Blackbird plans to be even more survivable than that.

This is the story of the SR-72 Son of Blackbird; a shocking hypersonic bomber that’s everything the US Military could ask for, a safely guarded secret for the longest born out of a classified Black Project. Watch video below to discover more:
News Tech US