You Are Here Home News America’s F-15 Eagle: More Powerful Than You May Think

The Eagle first flew in July 1972, and entered service in 1976. It is among the most successful modern fighters, with over 100 victories and no losses in aerial combat, with the majority of the kills by the Israeli Air Force. 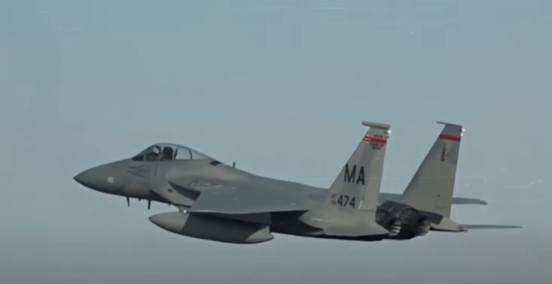 The Eagle has been exported to Israel, Japan, and Saudi Arabia. The F-15 was originally envisioned as a pure air-superiority aircraft. Its design included a secondary ground-attack capability that was largely unused. 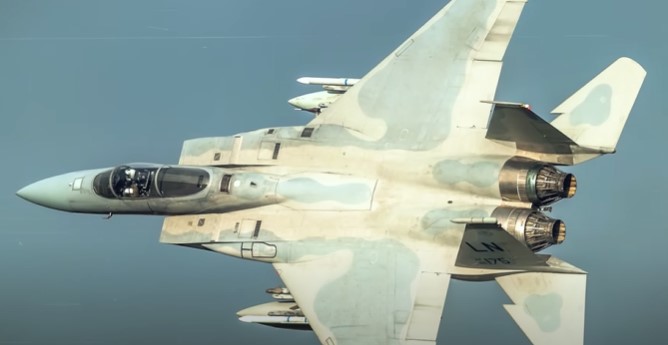