In June 2020, a FA-18 Super Hornet operating off the aircraft carrier USS Theodore Roosevelt crashed while conducting routine pilot proficiency training according to the pilots. The plane lost power just after launch causing it to nosedive toward the water. 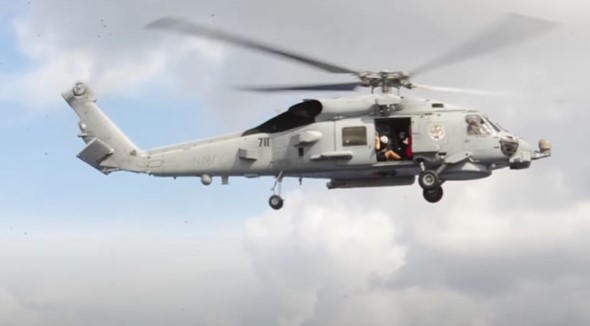 The two crewmen were able to eject safely but the plane which cost around 60 million dollars quickly sunk beneath the waves. It was the first loss of an FA-18 in several years and was ruled to be an accident based on equipment failure. However, the U.S military was by no means content to leave its highly advanced fighter jets sitting at the bottom of the Arabian Sea.

It took over a month of planning to get the U.S Navy divers and explosive ordnance disposal team to the site aboard the usns Catawba. This not only allowed engineers to investigate the crash further but also to keep the plane from falling into enemy hands. 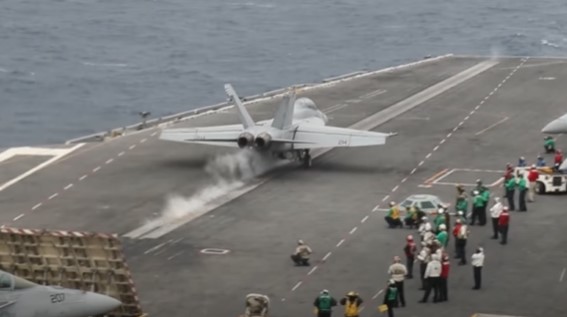 A few years earlier as some similar incident took place on board the USS Carl Vinson, two FA-18CS crashed into the Western Pacific Ocean after colliding in mid-air some seven miles away from the carrier several friendly ships were called in to help search for the missing pilots and virtually all of the available helicopters were launched in order to cover as much of the Open Sea as possible. Watch video below: