Animals and plants aren’t just valuable for their own sake – they’re also part of a wider natural environment that may provide food, shelter, water, and other functions, for other wildlife and people. With so much wildlife at risk, the question people often ask us is how do we decide which animals and plants to focus our conservation efforts and funds on? Well, it’s not always an easy decision…
Animals have more true feelings compared to humans and they can be thankful in much much genuine way than humans can.

Today in this post we will show you the moments these wild animals come back their habitat. Let’s get in!

Snappy the penguin gets to go back to his natural environment over a million pigeons are recorded being released in Portugal.
A young boy in Yemen rescues a fox from a 15 meter well. They’re taking his chains off. Now he seems pretty happy about it. 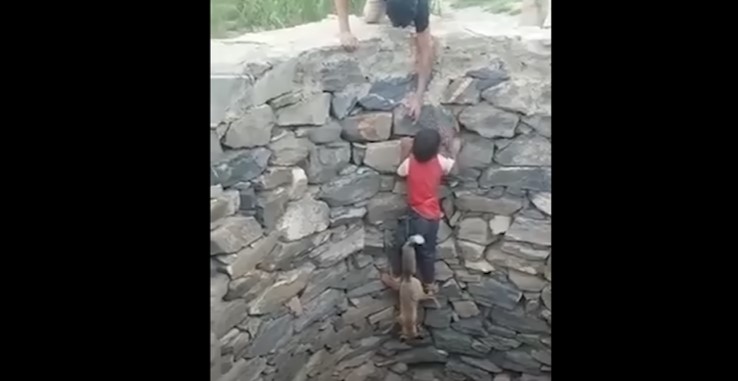 Scientists tell us the best way to protect wildlife is to protect the places where they live. Protecting habitat also protects entire communities of animals and plants. Wildlife must have places to find food, shelter and raise their young. Parks, reserves and other open spaces benefit wildlife by providing habitat, while also providing us with great places to visit and enjoy.

A pair of foxes have recovered after several weeks in care and are released back into the forest. After several months of intensive care and rehabilitation, june the turtle is released into the ocean. 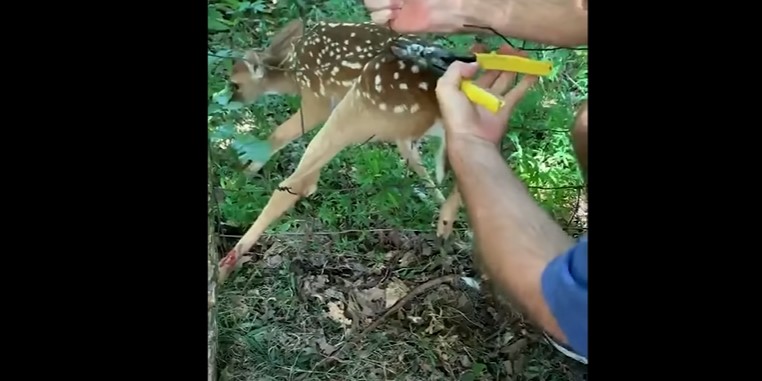 Even though our daily news brings us the misery of the many world’s conflicts, it’s so heartening to see there’s so much kindness left in humans. Hopefully, some of that kindness we have for our children and animals will someday be the kindness sharesd with our enemies at war. Please watch following video to share this kindness: