You Are Here Home Inspiration Before passing away, dance of father with two princesses as an unforgettable memory of this family’s life

A kind and loving father adored his two princesses. They were the light of his life, and when he discovered he wouldn’t be around to see them graduate or get married, he made new memories with them every day. An organization helped them by arranging a night they would never forget. 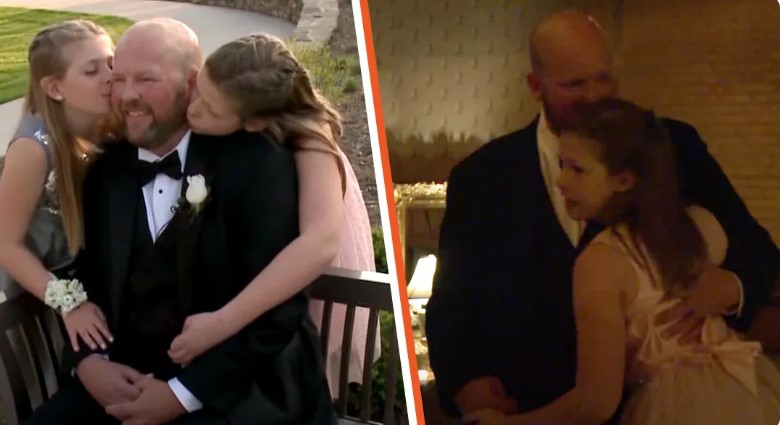 Charlie Kwentus and his family faced a battle that turned their lives upside down. He had cancer, and time with his loved ones was limited. After trying different ways to combat the disease, Charlie eventually chose to end all treatment.

Charlie wanted to be present and see his little girls grow up, opting for quality over quantity. The dad did not have much time left with his family, but in the remaining years, he made sure they cherished every moment together.

Charlie and his family went on a three-week vacation around the western parts of America. They soaked up every minute together, and in 2015, they received a big blessing.

An organization called Annie’s Hope gave them a chance to have a celebration that would stay etched in their hearts and minds forever. A great experience was planned for the family, and Charlie’s little girls were treated like royalty.

Maren and Zoe’s dad would not be around for their future weddings, but he made a toast with the big days in mind—he gave his daughters some sound relationship advice. 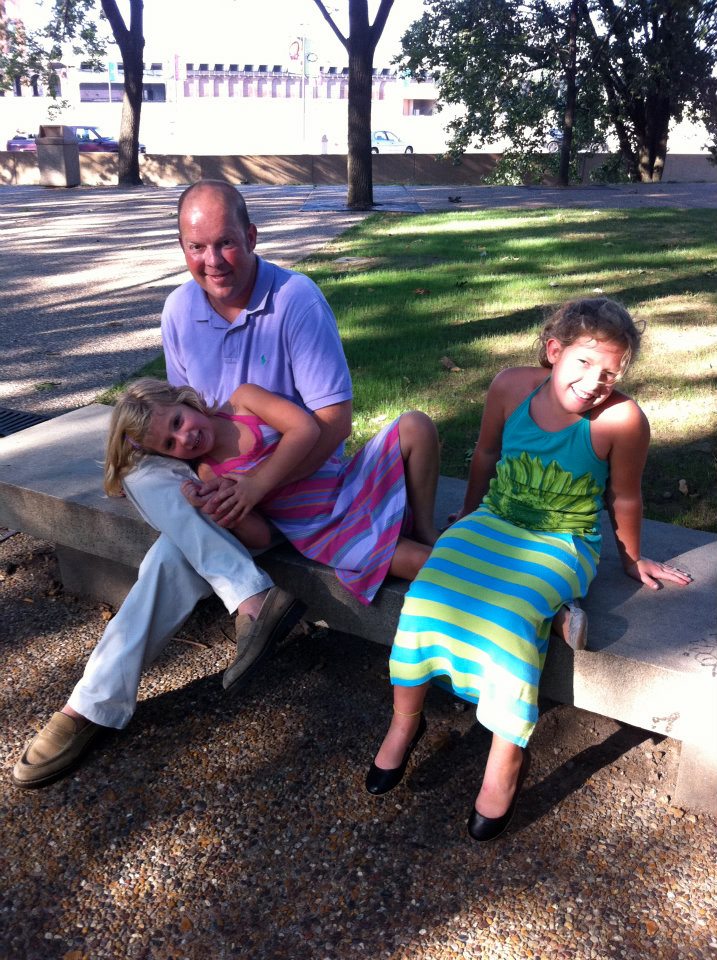 The Family Spent Precious Time Together

Maren Kwentus, 9, and Zoe Kwentus, 13, spent the day enjoying activities like getting their nails and hair done before choosing pretty dresses for the evening ahead.

The family, dressed to the nines, was driven to a restaurant in a limo, and when they arrived at the Westborough Country Club in St. Louis, a room was designated just for them. They had the opportunity to share a delicious meal before the girls danced with their father.

During the father-daughter dance, one of Charlie’s girls saw her dad’s tears and asked him not to cry. However, he assured her they were tears of joy. 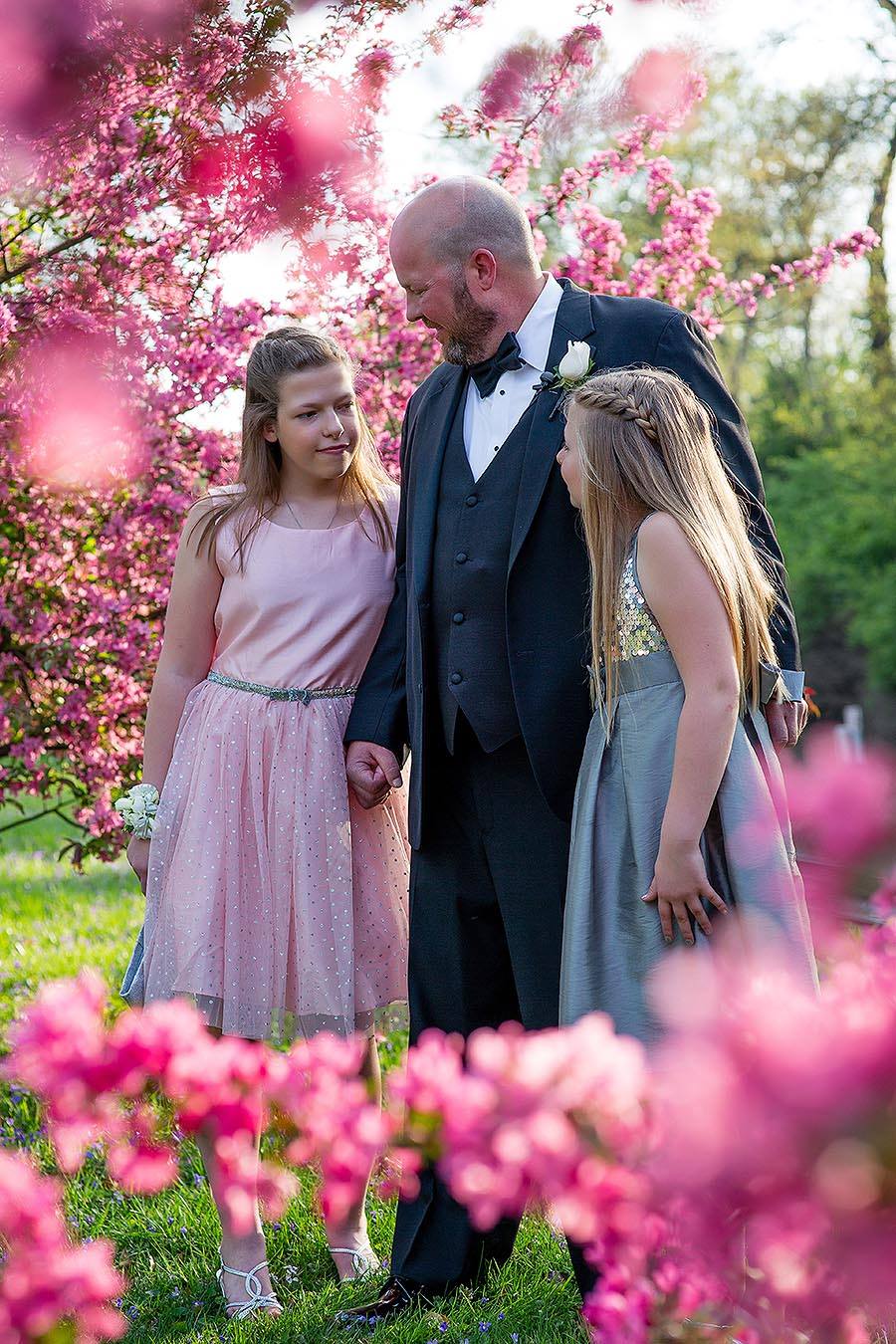 Maren and Zoe’s dad would not be around for their future weddings, but he made a toast with the big days in mind—he gave his daughters some sound relationship advice.

Charlie told his kids to choose partners that made them feel special. He also admitted that the entire day and experience felt unreal. Before saying he cried of happiness, he added: 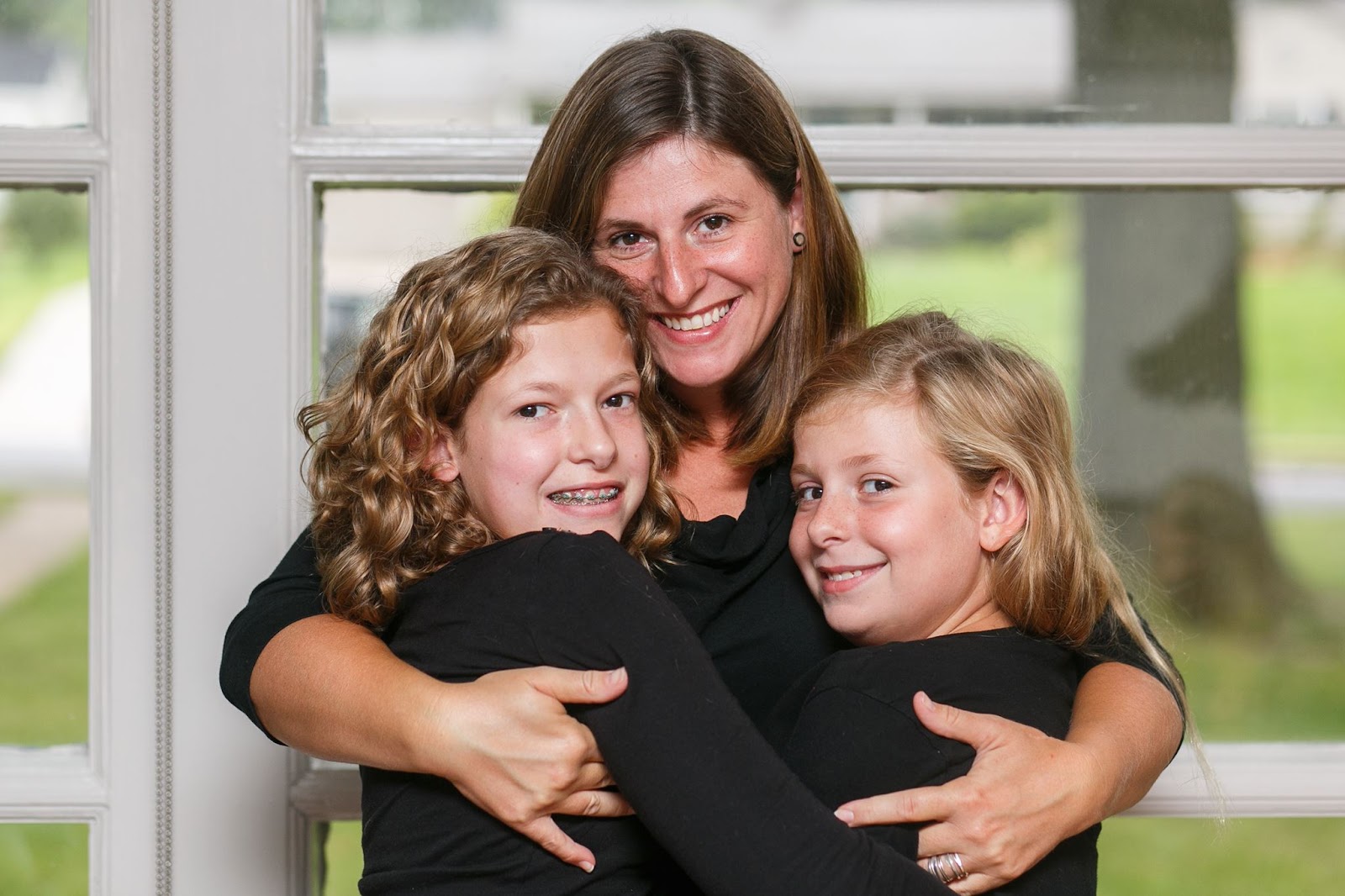 Thankful for the Chance to Make Memories

Thanks to Annie’s Hope and other organizations in their local community, the family was able to create moments that would serve as remembrances when Charlie was no longer around. Brooke Hutson Gibson, a manager at Annie’s Hope, stated:

“We were just so happy that everything worked out so that we could do it now while he can still dance with the girls.”

The dad ensured his family knew how much he loved them, and even though fate handed them unfortunate circumstances, they made the most of their time together.

The family grew closer than ever, and Charlie’s wife, Courtney Beers, was thankful. She noted that it felt as if they had built a memory bank that would last a lifetime.

“So many kids don’t have a chance to do these things with a parent because of sudden death. These girls will realize how blessed they are when they are grown.”

Visit our websites to read and watch more. Thank you!