You Are Here Home News CH-47 Chinook: One of The Heaviest Lifting Helicopter- $29 Million

The CH-47 Chinook is a tandem rotor helicopter developed by American rotorcraft company Vertol and manufactured by Boeing Vertol. The Chinook is a heavy-lift helicopter that is among the heaviest lifting Western helicopters. Its name, Chinook, is from the Native American Chinook people of Oregon and Washington state. 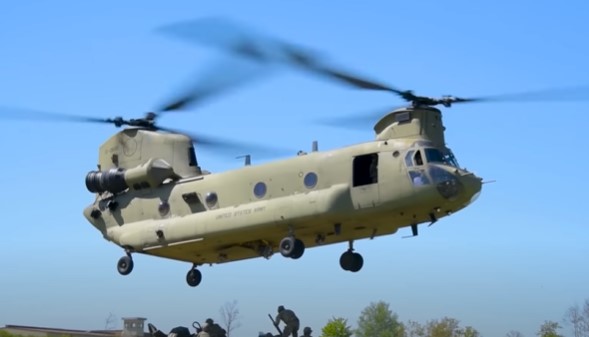 Improved and more powerful versions of the CH-47 have been developed since the helicopter entered service. The U.S. Army’s first major design leap was the now-common CH-47D, which entered service in 1982. 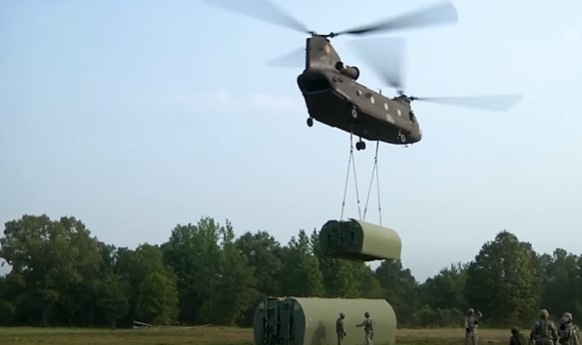 The Chinook possesses several means of loading various cargoes, including multiple doors across the fuselage, a wide loading ramp located at the rear of the fuselage and a total of three external ventral cargo hooks to carry underslung loads. Capable of a top speed of 170 knots (200 mph; 310 km/h), upon its introduction to service in 1962, the helicopter was considerably faster than contemporary 1960s utility helicopters and attack helicopters, and is still one of the fastest helicopters in the US inventory. 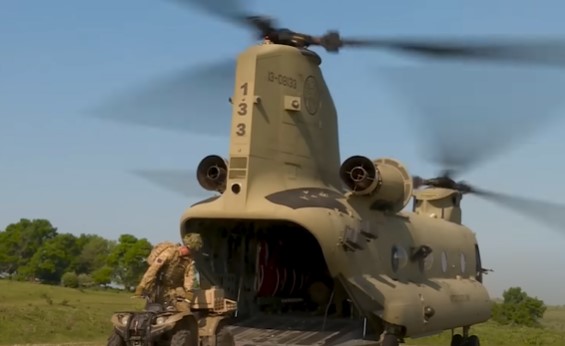 The military version of the helicopter has been exported to nations across the world; the U.S. Army and the Royal Air Force (see Boeing Chinook (UK variants)) have been its two largest users. Watch video below to discover more: