You Are Here Home News F-111 Aardvark: A Jet Fighter Assassin You Might Not See

Needless to say about the jaw-dropping back then bomber price The development of the combat vehicle took almost 2 billion dollars. And the price for one prototype as far back as 1970s reached 18.3 million dollars. This is the reason why only 563 aircrafts out of the planned 1,500 machines rolled off the production line.
But, despite all the challenges, in 1967 General Dynamics released the F-111 series, designed for the USAF. Later, in 1973, another Australian version appeared, called the F-111C. 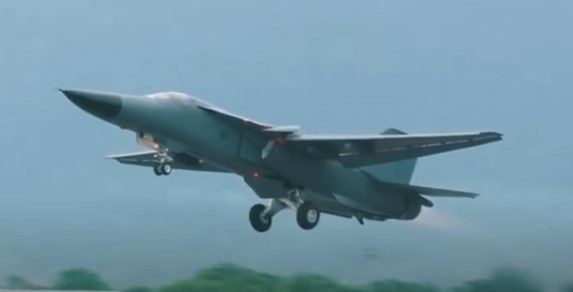 By the way, the name is worth mentioning separately. For the strikingly long snout, similar to the nose of an African animal, the aircraft was nicknamed “Aardvark”. The Australian version was called even funnier – “pig”. F-111’s made according to the high wing plan of aluminum alloys with the steel titanium and other metals added. The length of the aircraft is 22.5 meters and the wingspan in expanded form is 19.5 that same famous swept wing is made in the form of honeycomb structures that increased its aero elastic characteristics. Wing sweep smoothly varies from 16 to 72.5 degrees.
Watch video below to discover more:
F-111 News Tech