The Alrosa is a Russian Kilo-class submarine, and the only one in the Russian Kilo-class having pump-jet propulsion. She has returned to sea after months of improvements and is being tested in multiple operation modes to prove combat skills for the first time in eight years.

Yes, the Alrosa is getting ready for war – let me rephrase that: Ukraine needs a miracle soon, most likely in the form of an American submarine as, if history teaches us anything, the US is unable to just sit by and do nothing. 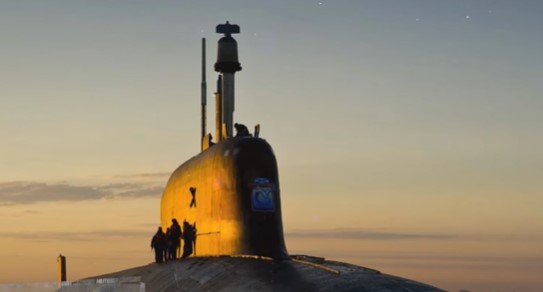 And should their go-to Virginia-class submarines be the one that is, well, gone to, the Alrosa might end up warming up for nothing as she’ll be taking a backseat in this one – because the only Russian submarine that can put up a fight against an American Virginia-class is the Russian Yasen.