You Are Here Home News How US Can Defeat Russian SU-57? This F-22 Raptor Super Fighter After Upgrade Will Answer For You

Tensions are rising; Russia is dissolving Ukraine with over 2,000 Russian missiles fired in only four months, while NATO appears to be sitting on the sidelines for far too long. The possibility of a war between NATO and its US allies and Russia could not be clearer – and if it does, two fighter jets will be decisive in determining who wins: the world’s most expensive fighter, the $350 million American F-22 Raptor, and the Russian Su-57 Felon, whose price tag remains unknown but is high enough that Russia, the world’s eleventh-largest economy, with a $4.3 trillion GDP, has only built 16 of them. 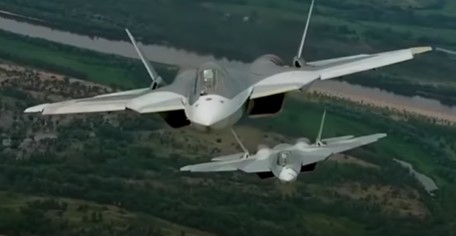 The F-22 already has very sophisticated EW systems, but given the ever-changing EW landscape, it may be worth trading a tiny portion of the Raptor’s low observability for more advanced capabilities. In addition, the pod would make it easier and less expensive to put additional capabilities on the aircraft as they became available. 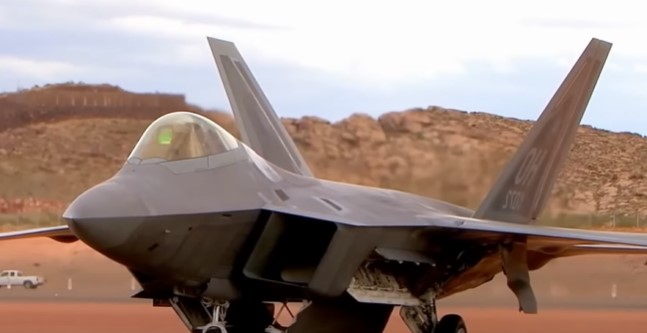 Both F-22 Raptor, and the Russian Su-57 are very expensive and very similar in some other ways but yet very different, very invincible yet very vulnerable to each other, very perfect but yet constantly being upgraded to have a one-up over the other. Should these two incredible jets face off in a death battle, who would win?

Watch video below to discover:
F-22 News US