After more than six years as a flight attendant, Bette Nash still smiles at her passengers as if it’s her first day on the job. She never tires of pushing a cart, delivering food, or repeating safety instructions that are now etched in her head.

When a 16-year-old girl took her first flight back in the early 1950s, she was impressed by the flight attendants walking toward her. Five years later, in 1957, the same girl, Bette Nash, started her career as a flight attendant for Eastern Airlines. Nash has seen the aviation industry develop over the past 65 years. Her first flight cost only $12, and the uniform she wore back then was nothing like the one she wears today. 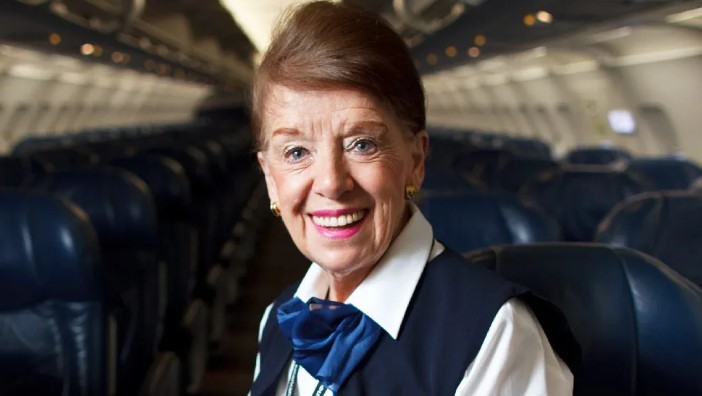 “Gone are the days of hand-written tickets, stickers for seat assignments, and chalkboards,” the Manassas, Virginia, flight attendant said. She recalled that passengers used to get life insurance through vending machines, and there was no system of reservations.

Back then, the rules for flight attendants were stricter. Nash said she couldn’t get married because of the airline’s policy. Airline officials visited the flight attendants’ homes to make sure they were not living with their partners. Also, according to Nash, the flight attendants, who were wearing “very conservative” uniforms at the time, had to maintain their weight. Gaining a few pounds means they could lose their job. 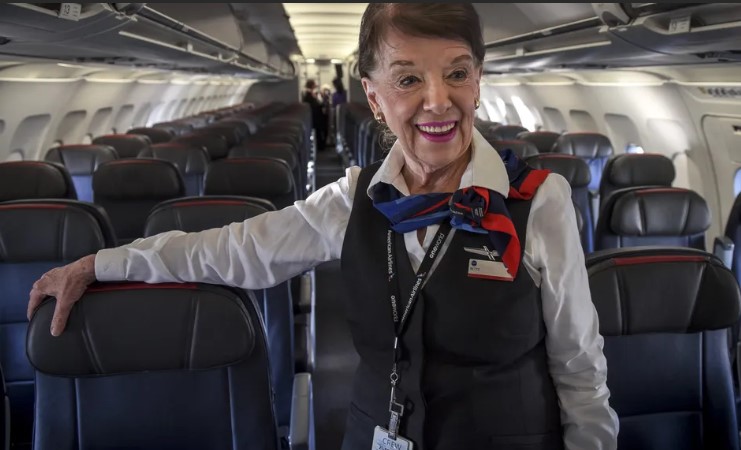 Throughout her career of 65 years, Nash has interacted with many different people. Although many things have changed in the aviation industry, Nash shared one thing that is still the same―her passengers. She thinks they still need only two things: love and attention. 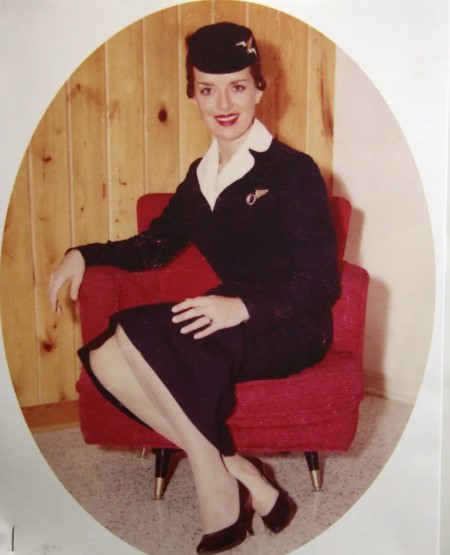 Nash became a part of American Airlines after it acquired Eastern Airlines, but nothing changed for her. She still greets her passengers with a smile and makes them feel comfortable during their journey in the sky. 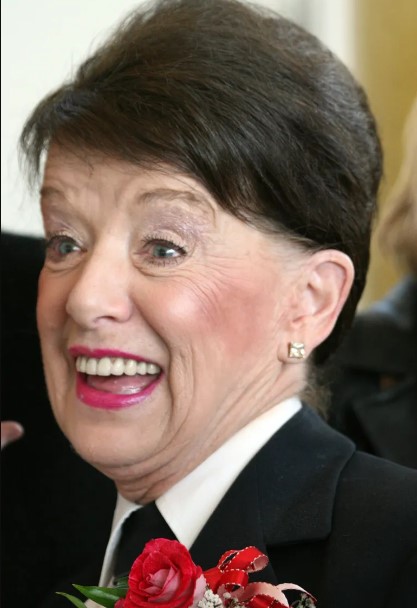 After working for decades, Nash is free to choose her route, but she still sticks to her usual New York-Washington-Boston shuttle because it brings her home each night to care for her special-needs son. The 86-year-old loves her job as a flight attendant and passed her annual exam, in which she dragged a passenger down the aisle and administered CPR. So far, she has no plans to retire. 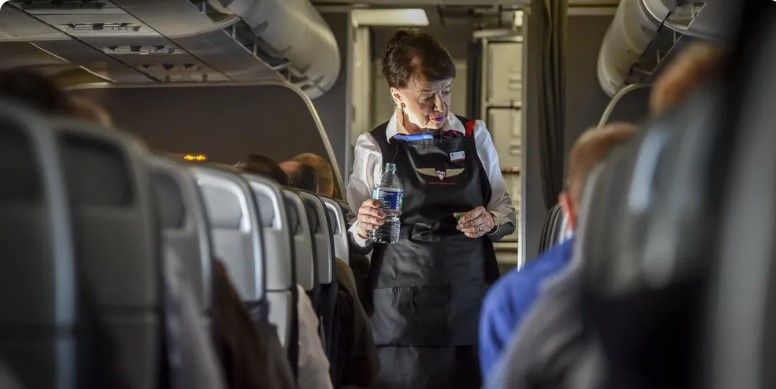 Nash thinks she was meant to be a flight attendant because her job makes her happy. She enjoys interacting with her passengers and learning new things from them because every person she meets brings with them a different life story. 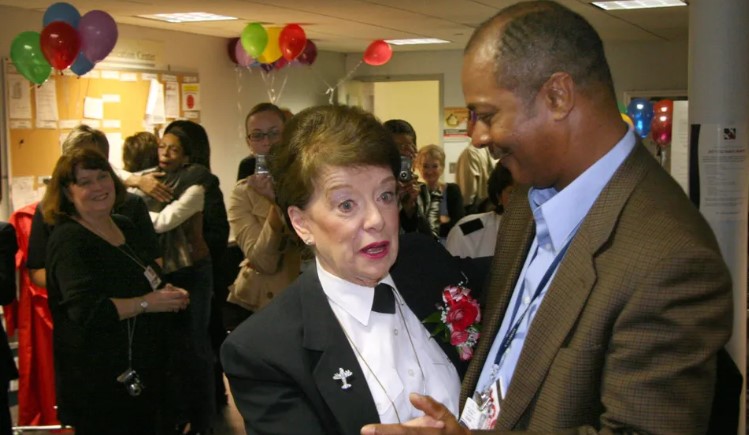 Doing the same thing for decades might make people bored, but Nash’s love for her work has only intensified each year. She couldn’t have imagined doing something else for a living other than being a flight attendant. 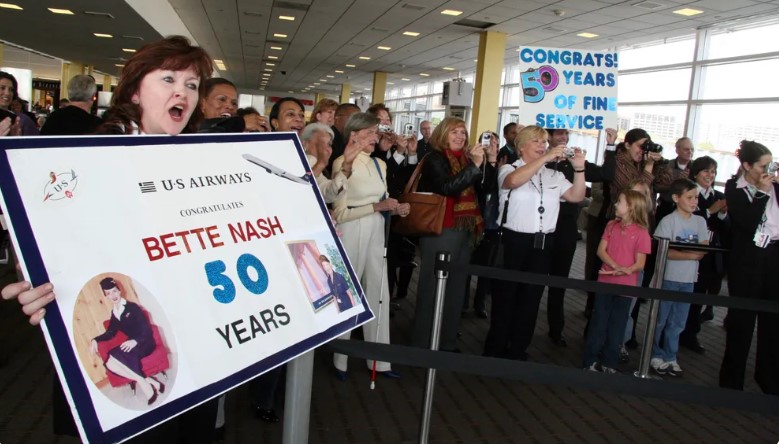 Passengers who fly with American Airlines regularly can vouch for Nash’s hospitality. Simon Johnson, a regular passenger, said Nash “warms up the entire aircraft” and remembers who you are even if you fly after a month.

“Even when I think I might retire, I come to work, and I think, ‘I can’t do that,'” Nash said. Since she has no plans to retire, you might see her welcome you warmly on one of your next American Airlines flights. We’re sure your journey will be nothing short of a pleasant experience.

We wish Nash all the best and hope she keeps making passengers feel comfortable in the sky. Share her incredible story with your friends and family. It might make their day. Watch video below: