In 1956, the Lockheed U2 Dragon Lady became the first United States aircraft to penetrate Soviet airspace. At the time, the U.S military believed that Russia had similar radar capabilities to themselves. However, Russian radar was actually far superior. 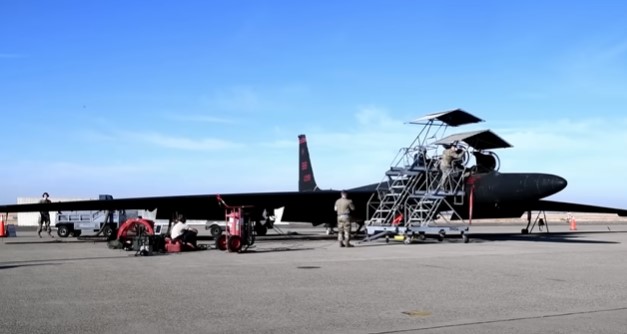 And over 10 days of flights was eventually able to track the high altitude spy plane as it photographed Soviet missile installations. This would begin a cat and mouse game that would last decades and results in five U-2S being shot down by Russia’s allies the PRC. 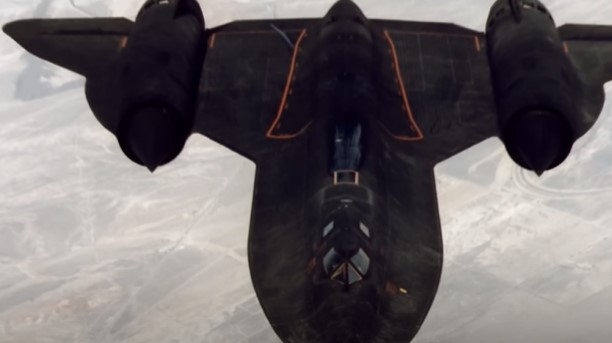 Watch video below to discover more:
News U-2 spy US