You Are Here Home News JF-17: An inexcusable Fighter Jet

A country’s air force is its first line of defense in presenting a credible challenge. Countries must constantly improve and refresh their fighter and missile fleets. Some countries opt to rely on other countries for their defense requirements, but others pursue the lengthy way of creating their own technology and then exporting them. 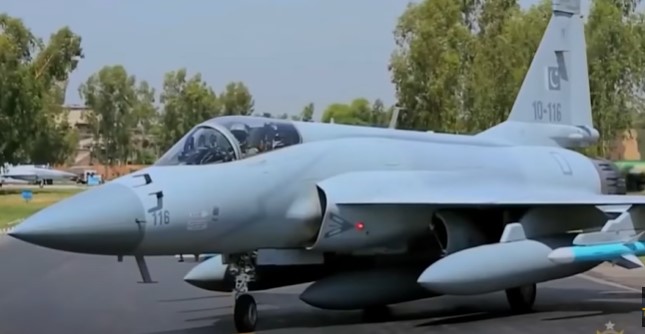 The JF-17 was designed and developed primarily to meet the PAF requirement for an affordable, unsanctionable, fourth-generation, lightweight, multi-role combat aircraft as a replacement for its large fleet of Nanchang A-5C b0mbers, Chengdu F-7P/PG interceptors, and Dassault Mirage III/5 fighters, with a cost of US$500 million, divided equally between Pakistan and China. The aircraft was also intended to have export potential as a cost-effective and competitive alternative to more expensive Western fighters. The development of this aircraft was headed by Yang Wei, who is considered China’s “ace designer”, who also designed the Chengdu J-20. 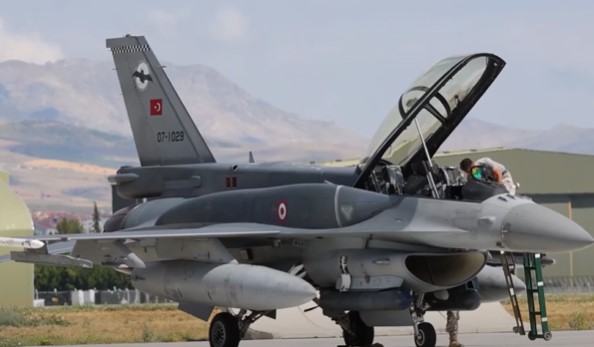 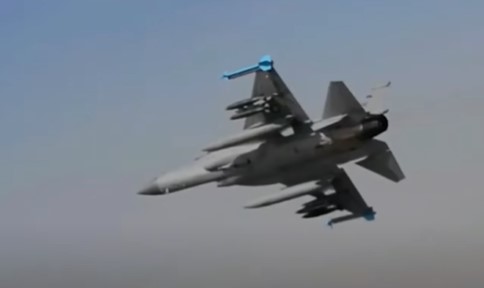