North Korean nuclear missiles, China’s FOBS, China’s J-35 fighter, and now South Korea’s KF-21 fighter are brewing a war in Asia. It is South Korea’s first sophisticated fighter jet, costing $8 billion, requiring two years of wind tunnel testing, and requiring over 2,000 test missions. The KF-21 was developed in collaboration with Indonesia and the United States. Its resemblance to the American F-35 Lightning II is so unmistakable and visible from a mile away. 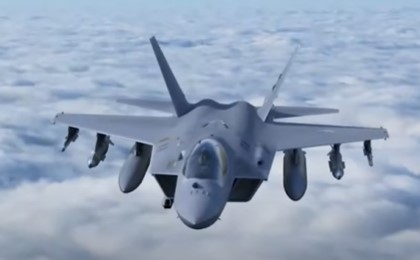 Despite a formidable tri-national team, however, developing the KF-21 wasn’t without its hiccups.

Indonesia’s commitment to the project was uncertain and the US government wouldn’t allow Lockheed Martin share vital technologies that could make the KF-21 a direct competitor to the F-35. South Korea, undeterred, developed these technologies alone in a daring KF-21 development.