The fifth generation of jet fighter aircraft roared onto the scene and into the skies in the early 2000s, employing some of the deadliest weapons and technologies in the world. Many of them have stealth capabilities and advanced avionics.Let’s look through 15 next generation military aircraft in this post. 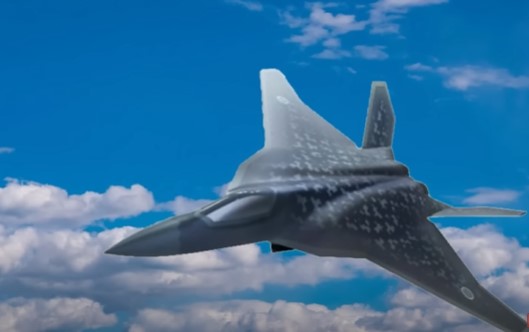 Mitsubishi FX: the first killer next generation military aircraft in our list has yet to grace the skies with its secretive presence but the ongoing project known as the Mitsubishi FX is gearing up to be the latest and greatest next generation stealth fighter.