You Are Here Home News M1128 Stryker: The 105mm Mobile ɢᴜɴ That Noone Likes

The MGS program emerged after the 1996 cancelation of the Army’s M8 Armored ɢᴜɴ System, the service’s planned replacement for the M551 Sheridan light tank. 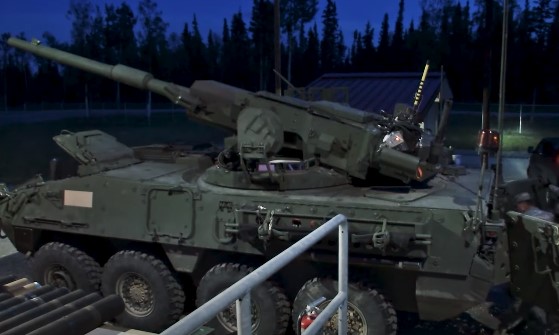 This system is fitted with a General Dynamics Land Systems (formerly Teledyne Vehicle Systems) Low-Profile Turret. The same turret was previously used on the Expeditionary Tank. This fire support vehicle is armed with a M68A1E4 105 mm rifled tank ɢᴜɴ. 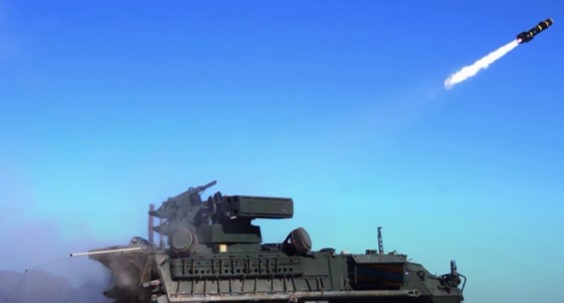 It is a modified version of the tank ɢᴜɴ, used on the M1 Abrams and M60 series main battle tanks. Watch video below to discover more:
M1128 News Tech US