You Are Here Home News Merkava 4: The Most Powerful Tank of Israel

Israel is practically surrounded by its adversaries, who have launched over 30,000 missiles against it in eight full-fledged wars and numerous minor conflicts. Still, this pales in comparison to the damage done by Israel, which has become one of the most militaristic countries in the world. 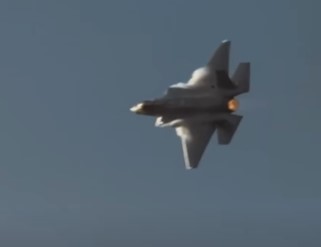 In fact, the Israeli Defense Forces – IDF – has nearly 170,000 active military personnel and lists an impossible third of its population as available for army service. Israel has since grown to rank the 10th largest weap0ns exporter in the world and 15th in terms of military expenditure globally with about $20.5 billion available. 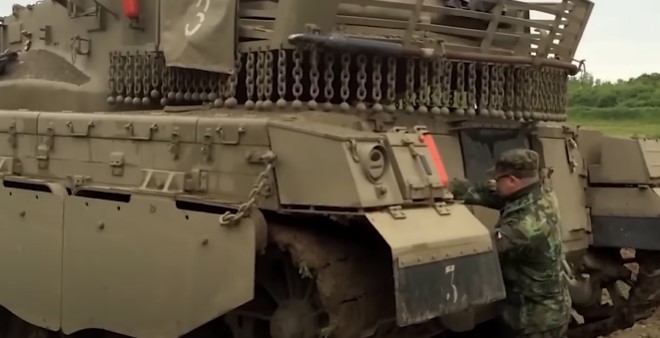 These resources have gone into the development of arms and defense systems that could rival that of any country in the world, including the United States.