You Are Here Home Animals Newborn Orphaned puppy was abandoned on the street, crying with harsh lung sounds waiting for help!

Abandoned puppy with harsh lung sounds, crying, weak, and a glucose of 571! Yikes. Bodies stress response. I believe he may be a swimmer pup since he doesn’t have much movement in his hind legs and is just splaying them out backwards. He has a cleft palate also.
He’s got an IV catheter in now and hoping we can get him up and going again but he’s going to need a lot of prayers. He’s on oxygen to help with that lung congestion. 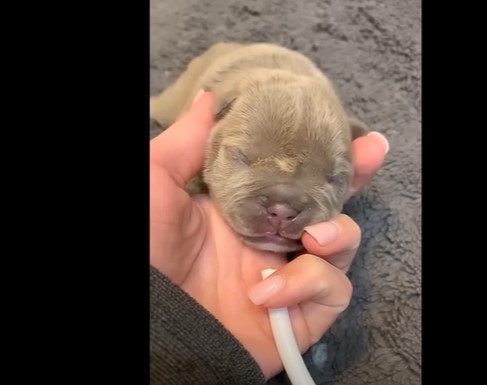 Extra prayers for Toad! His little lungs are struggling but is much more comfortable in oxygen.

Day 6: Trying to feed babies with a pig who loves formula!

Day 10: Toad is always ready for nap time! He also wanted to say thank you to the person who bought him 20lbs of formula!!!! We are set for life. 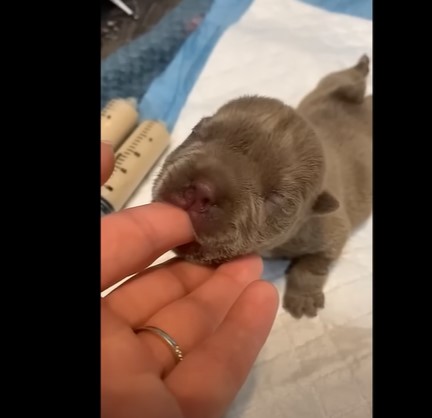 Day 24: Big boy is rocking his new hobbles! He’s not thrilled but it’ll be a game changer for when he’s bigger.

Toad is a swimmer pup and also has some hind paws deformities. Hobbles are a device used to help them from splaying their legs out and to help train their muscles to align when walking. 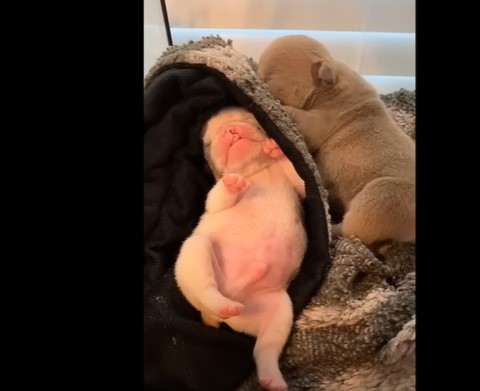 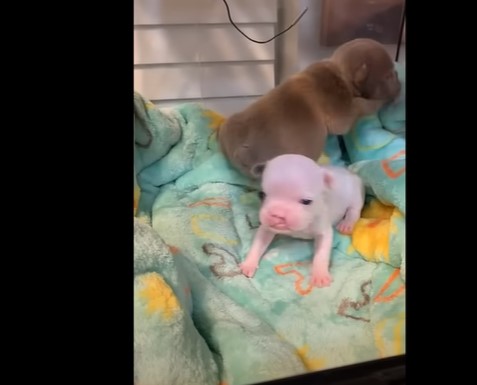 Day 30: Baby Toad says he’s not ready for weaning he likes to be rocked to sleep while suckling your finger. This boy was out like a light last night at work. He is walking great with his assisted hobbles (this is without them on and his stance has much improved). Toad man is still not feeling great. 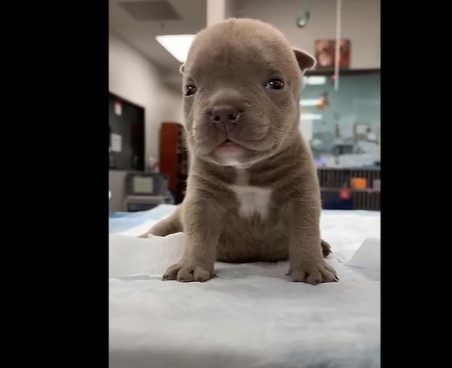 He’s got some harsh lung sounds on the right so we started some injectable antibiotics, to hopefully get a head start on this turning into full blown pneumonia. We started some breathing treatments to help break up some of the congestion and some nasal drops to help with irritation. These cleft babies are definitely not handed an easy life card, that’s for sure. God sure did build these babies strong to overcome all that they have to before corrective surgery. 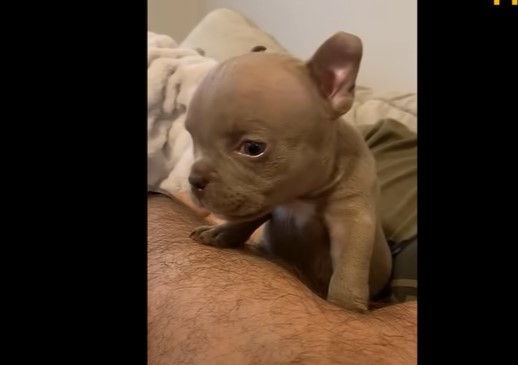