Few helicopters are as deserving of Helicopter hall of fame as the 130-million-dollar Boeing AH-64 Apache. Agile and armed to the teeth, the Apache operates in all tactical environments. The helicopter has proven critical in virtually every conflict within the last decades as it provided ground support and saved countless lives in conflicts in Panama, the Persian Gulf, Kosovo, Afghanistan, Iraq, Lebanon, and the Gaza Strip. 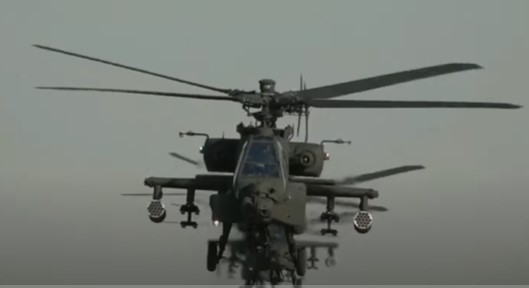 The versatility of the Apache earned it a spot in the military of 17 countries across the world, explaining why about 2,500 of the helicopter have been built, making it one of the most produced military aircraft in history.

Still, production of the Apache continues to this day. Older models are upgraded to meet the standards of the newer models while the newer models, like the one Boeing released some weeks ago, make the most of advancements in technology to overcome the Apache’s greatest rival – the Russian Ka-52 Alligator. 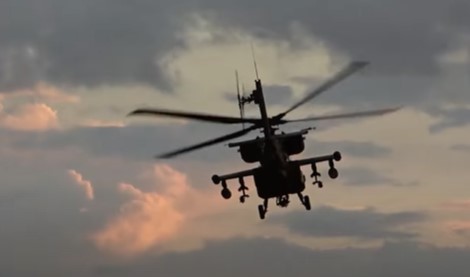 A close look at how both helicopters compare to each other comes in a later section of this video but first, we must go a bit back in time to assess the Apache to discover what makes it so special and why it has been the American go-to helicopter for over 25 years.
News Tech US