You Are Here Home News OMG! This Howitzer Designed to Eradicate North Korea!

On November 23, 2010, North Korea launched an artillery barrage on its neighbors in response to a South Korean military practice in disputed seas off the coast of Yeonpyeong. 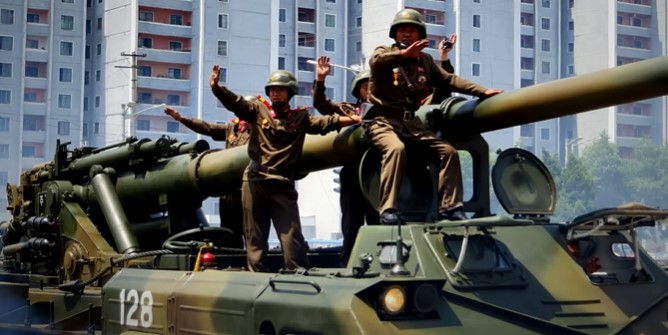 The attackers fired no less than 170 artillery shells and rockets directed at both military and civilian targets, causing widespread damage across the island.

However, the South Koreans were prepared. Going back to the 1980s, they had crafted a w̵e̵a̵p̵o̵n̵ system capable of standing its ground against their irascible and unpredictable siblings. 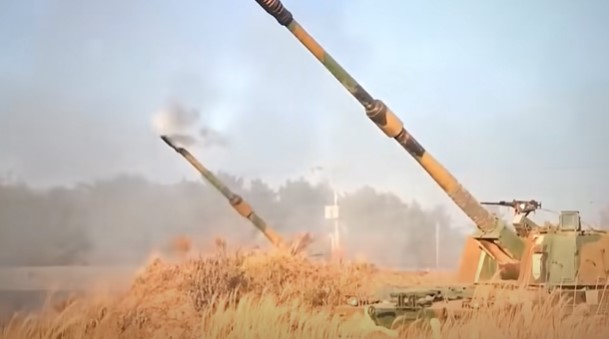 The K9 Thunder self-propelled howitzer was developed as a domestic enterprise born of local technology and innovation, and as the enemy struck, it was the right time to prove itself…Watch video below:
Howitzer News Tech