You Are Here Home News Only the US and Russia Can Build this Advanced Tech, Here are The Reasons

Maneuverability is a critical ability of an aircraft to change its trajectory and altitude using just flight controls combined with speed stealth capabilities and weapons payload. This feature becomes crucial in defining success of a fighter in modern air combat. Although all aircraft have a certain degree of maneuverability to perform its assigned mission, this particular capability becomes one of extreme importance for a fighter jet. 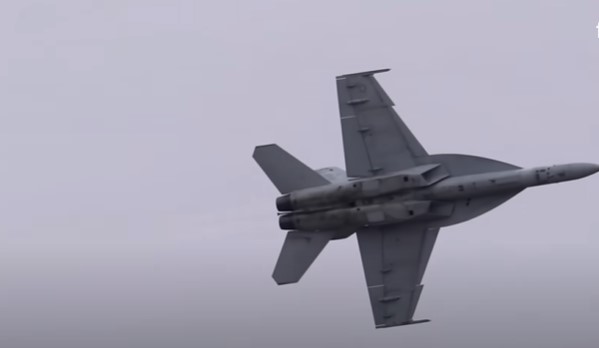 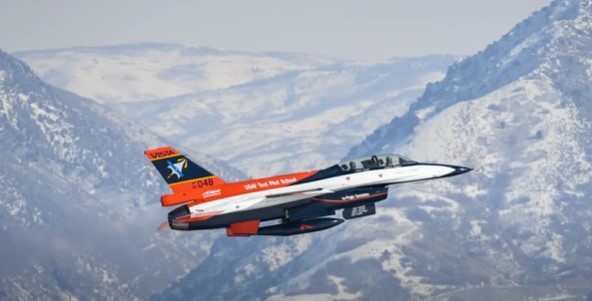 While the F-18 Harvey and the F-16 Vista were modifications to fighter aircraft already in production, the x-31 was a purely experimental aircraft design and only two x-31 aircraft were built. 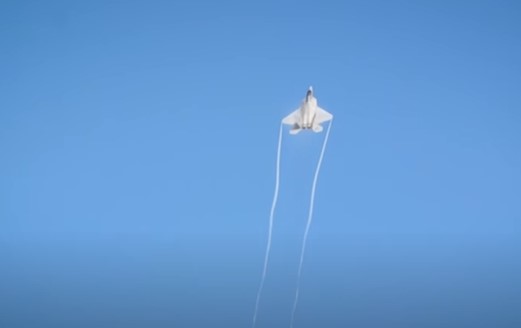 To reduce development costs, the aircraft were built using airframes and components from existing European and American aircraft. The X31 program performed a total of 580 flights from 1990 to 1995 achieving some of the most significant milestones in the exploration of flight at high angle of attack. 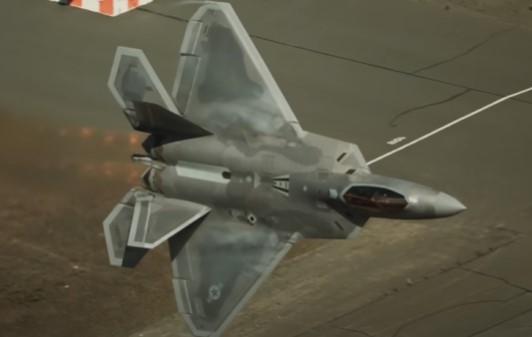 The most innovative application of thrust factor against spacecraft can be found in Spacex’s Falcon 9 rocket first stage recovery. Once the first stage is separated from the payload in the stratosphere, it uses an incredibly precise combination of lateral. Thrust impulses delivered by cold gas ejection nozzles working along the main liquid fuel engines in order to align the first stage to a backwards, re-entry trajectory perform a soft deceleration without parachutes and achieve a high accuracy landing in a dedicated pad within 10 meters of precision. This amazing technology allows a rapid reutilization of the first stage of this rocket for a next mission.
Watch video below: