Cruel traps are widely used in the rural mountain areas of India. Wild pigs are often the intended victim but many other species get caught. This fox was caught in a wire trap and had been stuck for so long, her paw had fallen off. 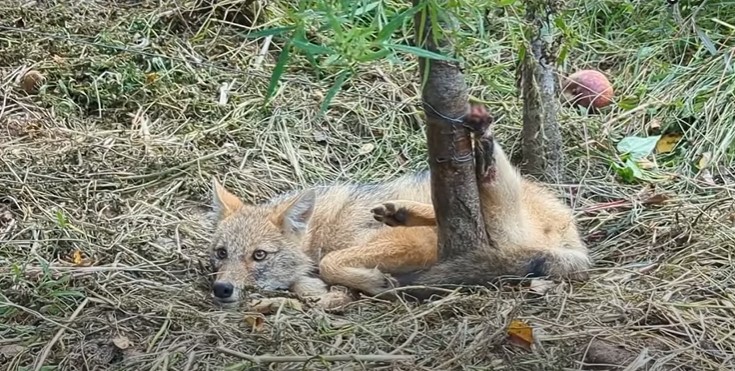 This fox was found by a passer-by in MANALI. Team MANALI STRAYS arrived to rescue this poor fox. She had exhausted herself trying to get free. Her back left paw was badly injured. All rescuers went into help-the-Fox Mode. 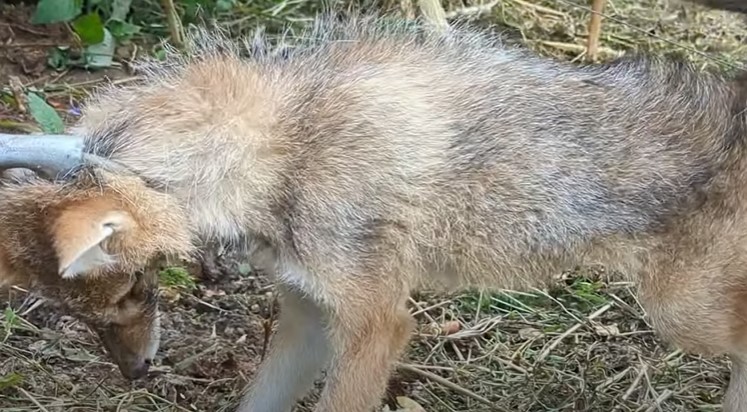 As the rescuers came close she was panicking more & more. The rescuers had to work quickly and safely to free her. This fox was caught in a wire trap and… had been stuck for so long, her paw had fallen off. 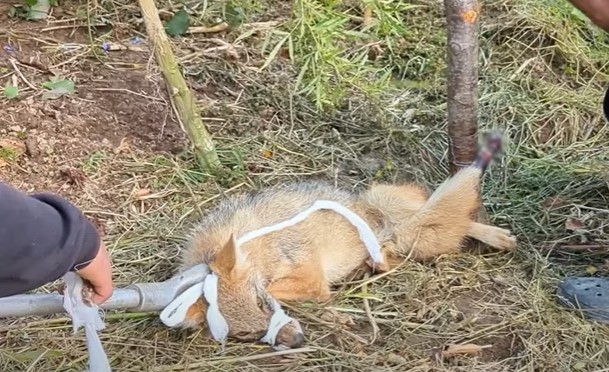 Once she was Manali Strays, the staff gave her pain relief cleaned the leg. Her Paw was missing because of the trap.

The staff placed her in a secure kennel away from other animals. They continued her care. 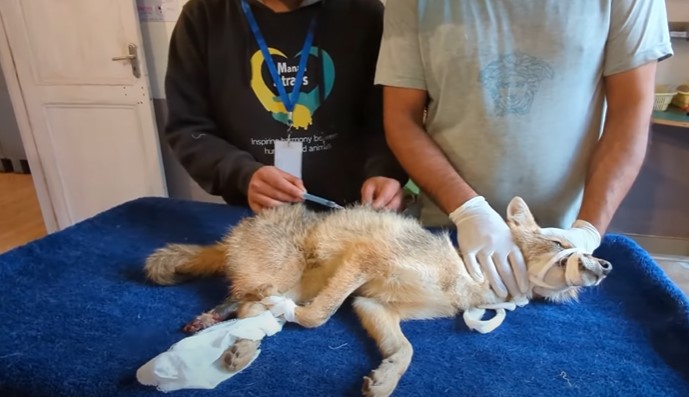 Today, human kindness is needed more than ever. We should all make an effort to not let our busy lives get in the way of altruistic behaviour and to reconnect with the innate gift of human kindness that lies within each one of us. Watch video below: