You Are Here Home News Shocking! This New US Submarine Can Devastate The Whole Russia within 30 Minutes

The Columbia Submarine’s technological design is being developed by the General Dynamics Corporation, a military-industrial corporation. The ships will be built at General Dynamics Electric Boat and Newport News Shipbuilding yards in Connecticut. 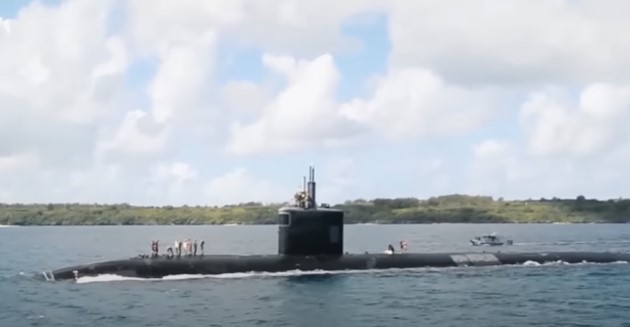 First what’s known about this American submarine missile carrier, it’ll be over 560 feet long and have a maximum width of 43 feet. A crew of 155 can be accommodated on board. The displacement will be nearly 21000 tons. The submarine will carry a nuclear reactor that will provide unlimited range and a speed of 30 knots unlike the previous generation. 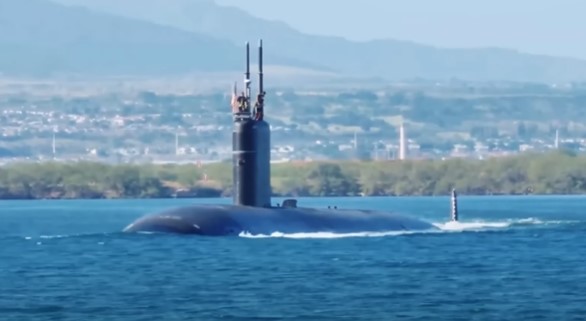 Colombia’s reactor does not need to be refueled throughout its lifetime. The engine will be electric powered by the nuclear plant’s generators to reduce noise. 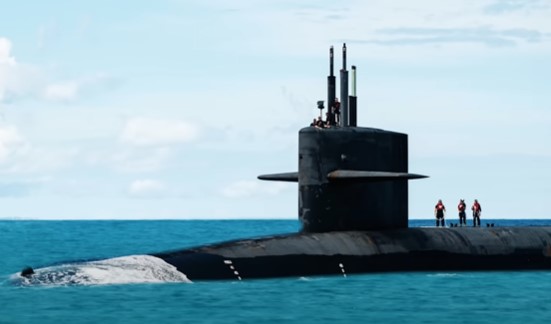 The propeller will be replaced by a water jet propulsor as is done on the Virginia class attack submarine which the U.S Navy is now actively replacing. Watch video below: