You Are Here Home Animals Skip this post because you can’t stand shedding a tear after seeing these….

Our food system is broken. Factory farming is the biggest cause of animal cruelty in the world. We are humans and we needs to create a humane and sustainable food system and end factory farming forever. Across the world, wild animals are treated as commodities and ruthlessly exploited on an industrial scale.All wild animals have the right to a wild life, as human have right to choose the best things for themselves. In this post, we will show many touching scenes that animals rescuers made miracles.

Eco Park volunteers have a big motivation to save the endangered animals and restore everything. Rescue of animals from the territory of the Eco Park had started spur-bearing turtles as well as white-nosed and blue monkeys were taken out from under shelling. Pretty kangaroos were taken out as well now they are already safe. We believe that now they will be fine.

There is also a family of tapirs in Ukraine from the ecopark, it was not so easy to take out these large animals. Thank God that tapir Rescue Mission has a happy ending.

Dalma pinto and Dolly are doing great after relocation and already settling into a new territory. Also volunteers visited their monkeys, chimpanzees and orangutans. They are in excellent conditions with good nutrition and care since the risk of new attacks remains constantly. Rescuers have to act quickly. Transporting lions is not an easy task. Their calm and measured life has changed dramatically.

More than 170 animals lived in constant stress due to the sounds of shelling for half a year. They were moved to a safe place rescued animals and birds are getting used to a new home built especially for them the sounds of shelling must have affected the animals. These poor creatures lived under big stress for six months. For example friendly to people Pony Dimock adapted not too easily he became aggressive for the first time but now he’s getting better. Townspeople stay here to live and feed the animals every day at the shelter. Everyone can bring vegetables or fruit for the fellas so with the help of everyone, animals from the zaporski zoo are all right now.

Local villagers rescued this unfortunate ostrich. Now the bird just roams the streets people felt sympathy for him at first but when he began to crush their gardens, they started to look for specialists to take the ostrich out. Villagers search for months to find a rescue organization to catch the bird.

Anastasia taika and her husband took out 15 dogs with disabilities during the evacuation from urban. 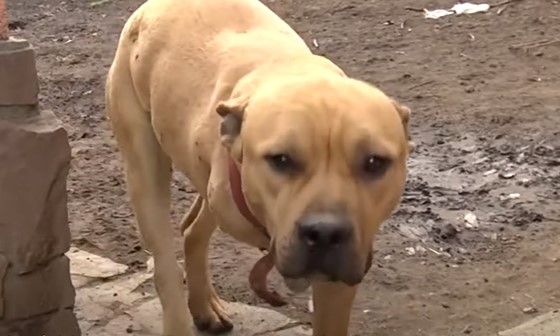 This unfortunate dog was spotted in the breach of a bombed out bridge. He fell into a hole and miraculously survived. Caring people called for help and the Rescuers got the dog out from under the bridge.

The fire at the Enterprise was extinguished for more than six hours. all this time baby dream was suppressed.

Helping animals is actually not a thing out of your reach.  To be a real human and help those who are having a hard time and these stories really show that there were so many powerful rescues.
Please watch video below: