One of the lessons of World War II was that to win a fight on the ground one had to win it in the air. 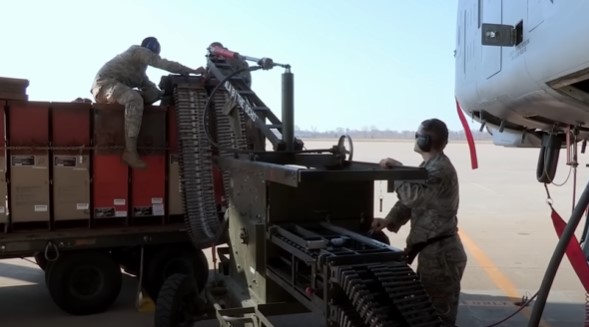 While the ground forces went toe-to-toe with the enemy, the Air Forces flew behind enemy lines in order to strike logistical targets such as access roads and bridges as well as supply convoys. The A-10 was designed to achieve the subjective to an impressive degree since it was made to engage enemy tanks and armor from a very low altitude. 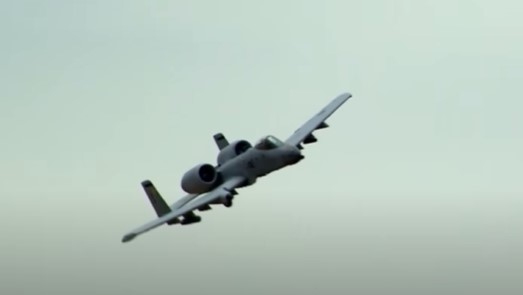 The aircraft is primarily built around a GAU8 avenger gatling gun, which is capable of repelling ground-based enemy attacks. 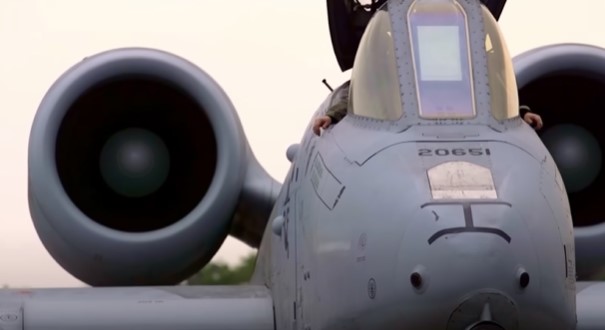 Watch video as below:
A-10 News Tech US