A plane that could fly under the radar eluded the U.S Air Force until the 1980s. That’s when the first aircraft to use stealth technology first took to disguise.

117 Nighthawk as it was named was created by Lockheed Advanced development projects and secrets. 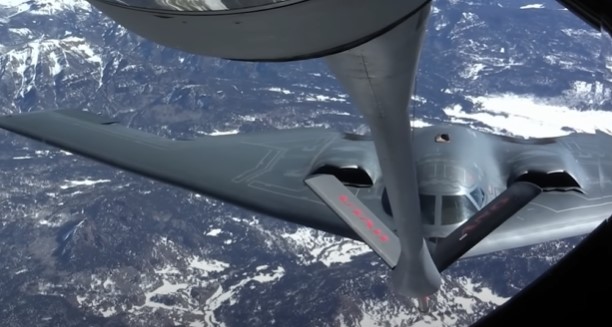 On the 25th anniversary of that 1981 flight, the planes were showcased at Hallman Air Force Base in New Mexico. The agile stealth fighters are single seat twin engine aircraft. Their unique sharply angled profiles are why these fighters were so valuable. The slanted surfaces deflect radar signals making the aircraft untraceable. In 2008 the F-117 Nighthawk was officially retired. 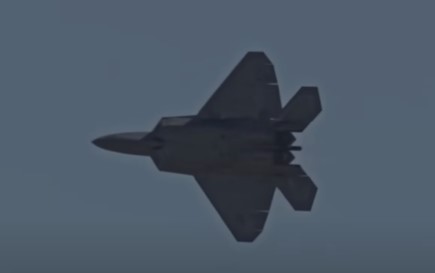