You Are Here Home News Switchblade: The US Gave Out The Brand-New Suicide Drone That Shocked Russia

Battle tanks are easily the single most dominant ground-based military equipment in the world. Russia has the most battle tanks of any country with over 15 000 of them. That’s at least forty percent more than second position China with about 9100 tanks and neither one of these two is a NATO country. 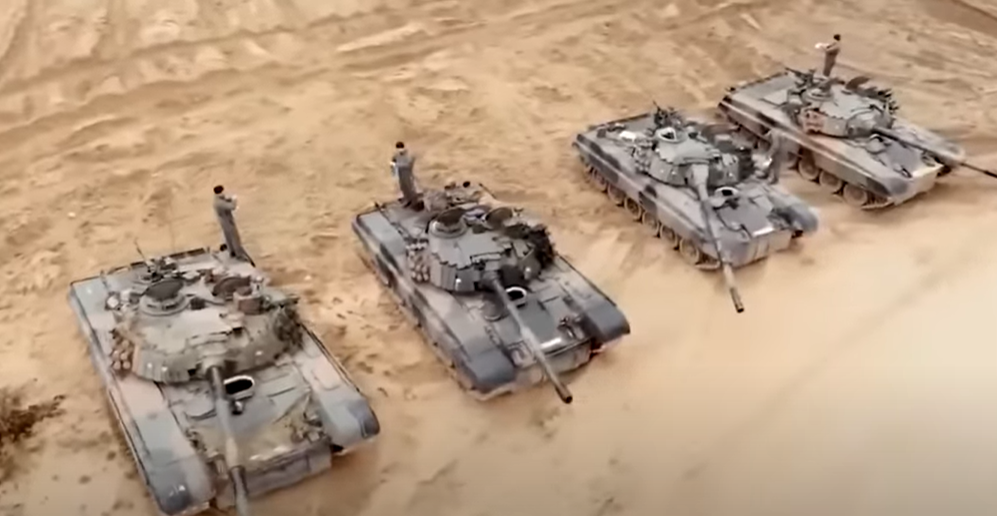 And the battle against tanks continues – with a new anti-tank weapon emerging from American borders that is based on a concept the world has never seen before; one that can destroy tanks in seconds whether alone or in a team; one that attacks with the precision of a sniper to minimize collateral damage; one known as the kamikaze Switchblade. 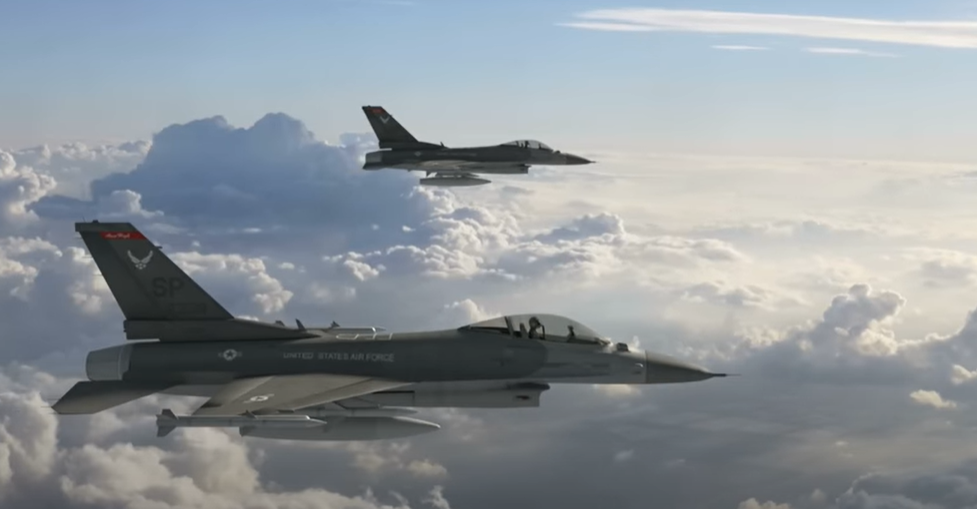 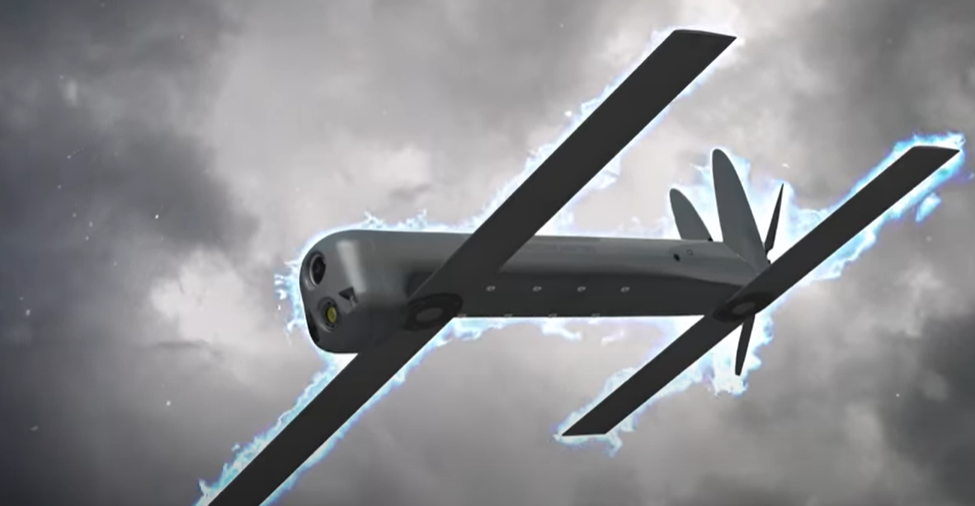 Please watch video as below:
News Switchblade US