The Dassault Rafale is the French Air Force and Navy’s pride and joy, and can combine the roles of seven aircraft without many variants. 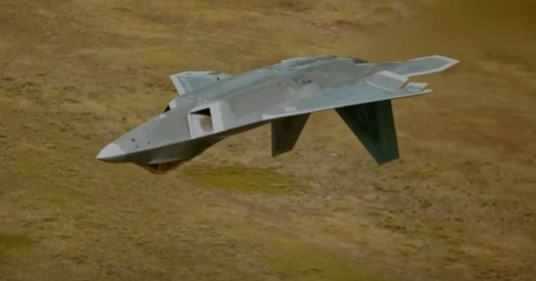 Medium-sized yet extremely powerful, the aircraft has impressive armament and is superbly nimble and quite discrete. But in an era of 5th-generation stealth fighters, the older Dassault Rafale can often be ignored. 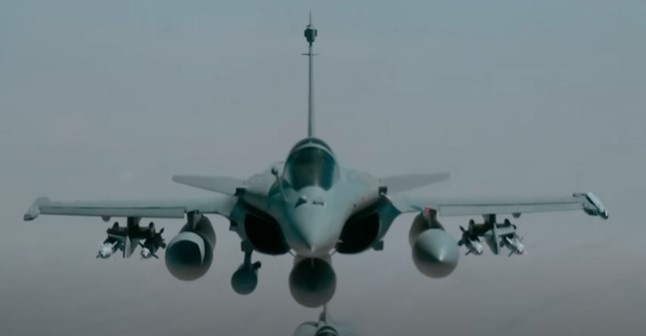 Still, despite being built with Cold War-era objectives in mind, the fighter is a formidable foe against even the most modern aircraft in the world, and France’s adversaries are ignoring it at their own peril… 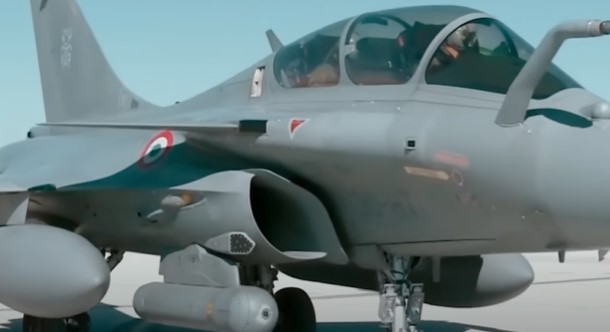 Watch video below:
News Tech US