The Vanguard-class submarines are the largest submarines ever built in the UK, measuring about 150 meters in length and weighing more than 16,000 tons. The submarines have twice the displacement of the Resolution-class Polaris submarines. Because of the size of the boats, a special production facility was established to handle the Vanguard and her sister submarines’ construction. 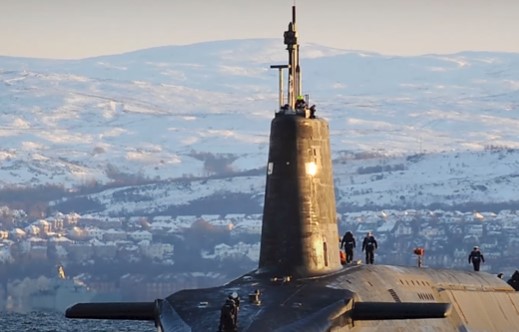 Even though the subs’ size was enlarged to accommodate the Trident D5 missile, yet the complement of the class is small at just 132 officers and sailors, compared to the Polaris boats, which had a crew of 149. 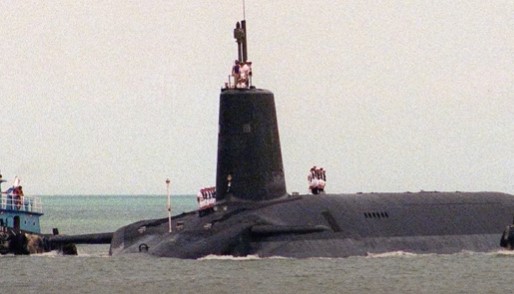 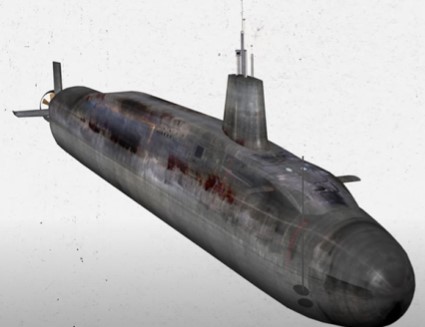