You Are Here Home News The Secretly Flawed $1 Trillion Fighter

Designed to be the pinnacle of modern air combat design, it is the most powerful and advanced fighter jet in the world and one of the most valuable assets of the US military. 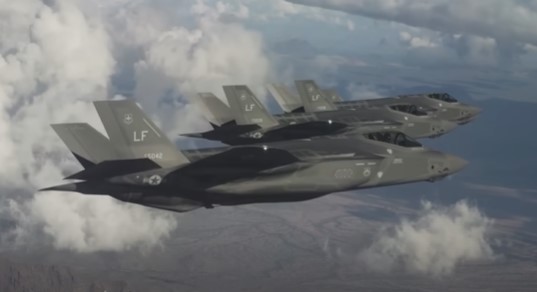 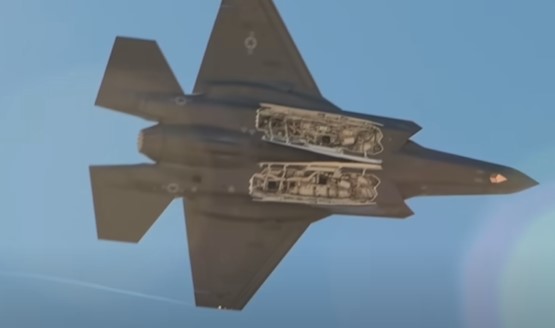 With an astronomical project price tag that is expected to surpass one trillion dollars; the US is willing to pay a steep cost to guarantee the continued air supremacy of the United States for decades to come. 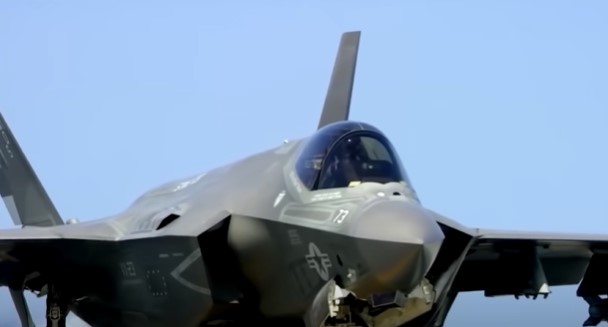 But what was meant to be the most capable fighter on Earth soon became a problem child for the Pentagon. Severe flaws were found during testing time and time again, issues so significant that they had to be kept under wraps to avoid America’s enemies from exploiting its weaknesses…Watch video below:
F-35 News US