After decades of producing thrust via forward-facing propellers, the first jet engine aircraft entered service during the later part of World War II. 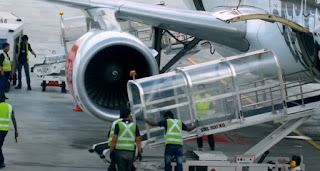 But for all their impressive capabilities, jet aircraft come with many new risks. 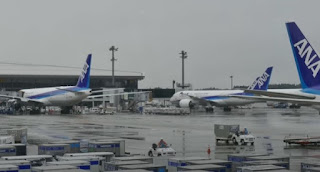