The US border may be unmarked in many places but it is under constant surveillance. Since its inception in 1924, the U.S border patrol has been tasked with preventing illegal crossings. 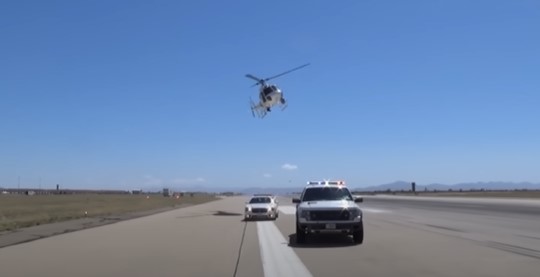 During World War II, Border Patrol was moved under the umbrella of the Department of Justice. And in 1952 for the first time, a legal entrance were subject to arrest. You will see the technology vehicles and methods that the U.S Customs and Border Protection use in order to do their job from helicopters to robots and snowmobiles agents have the latest technology to keep our nation secure. 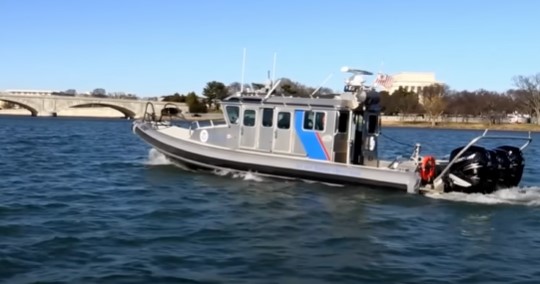 The U.S Mexico border is nearly 2 000 miles long, it is one of the busiest in the world allowing in more than 300 million people annually. 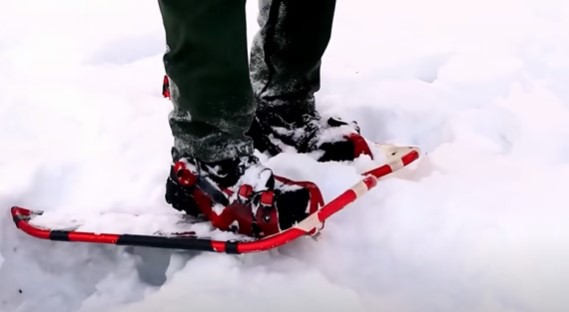 However, some of these crossings are illegal in 2016 at the Tucson air show in Arizona. The air and Marine operations of the U.S Customs and Border Protection demonstrated how they track and follow a car that has entered the country illegally. Watch video to see more:
News technique US