Maneuvering a typical helicopter to do 360 degree turns while continuing to move straight on its track challenges even the most seasoned pilots. A maneuver like this requires the pilot to simultaneously adjust multiple controls with their hands and feet in order to fine-tune the amount and direction of thrust generated by the main and tail rotors. 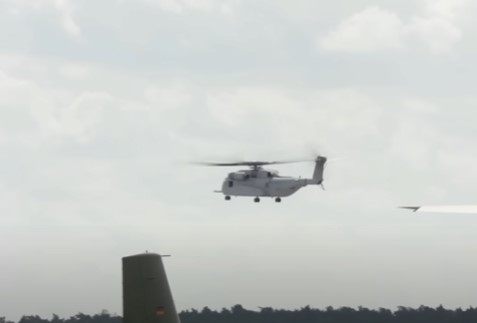 But in this case, the only adjustment the pilot has to do is to step on the yaw control pedal. That’s because the U.S military’s largest and most powerful helicopter, the CH-53K King Stallion is the first and only heavy lift helicopter that has fly-by-wire controls more on that later. But in addition to this capability, the King Stallion can provide significantly more lift capability compared to its predecessor the CH-53E Super Stallion and you gotta see this. 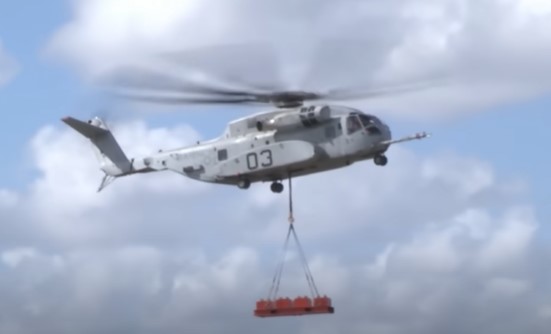 During its test phase, the king lifted progressively heavier payloads. Here is a four thousand pound concrete block being hooked up which the helicopter could easily pick up. 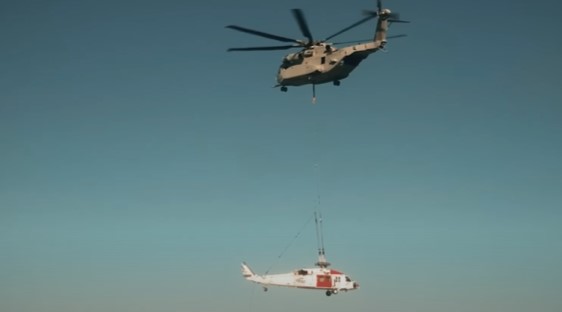 Watch video below to discover more:
News Tech US military