Russia possesses five times the artillery of Ukraine, and up to 2,000 tons of Russian munitions is launched at Ukraine every day. If the two nations were left alone to, quote, “talk things out,” Ukraine would almost certainly face the d̵e̵a̵t̵h̵ penalty. However, NATO’s intervention transformed an asymmetrical struggle into a near-peer combat, with a lengthy line of western weaponry advanced enough to turn an asymmetrical conflict into a near-peer battle. 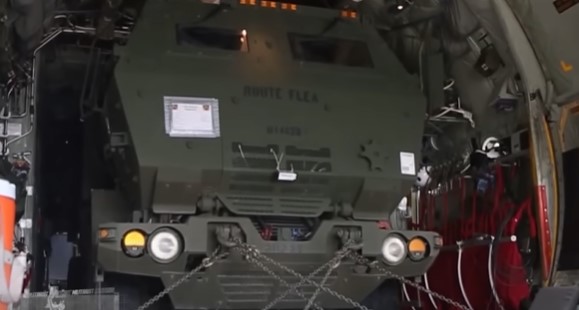 To name a few, these weapons are the NLAW, Stinger, Javelin, and the HIMARS – which Russia calls the most dangerous and capable w̵e̵a̵p̵o̵n̵s̵ available to the Ukrainian armed forces.

To enable Russia to get better acquainted with the dangerous and capable HIMARS, the US recently sent another batch of four systems to Ukraine in a $400 million Presidential Drawdown Authority – or PDA – allocation signed by President Joe Biden on July 8. This is the 15th PDA for Ukraine signed by Biden’s administration since August 2021, bringing the total injection in security assistance for Ukraine to $8 billion. This latest batch of HiMARS has now arrived at its destination, marking a good time to answer the now-popular question, “what is the HIMARS”? 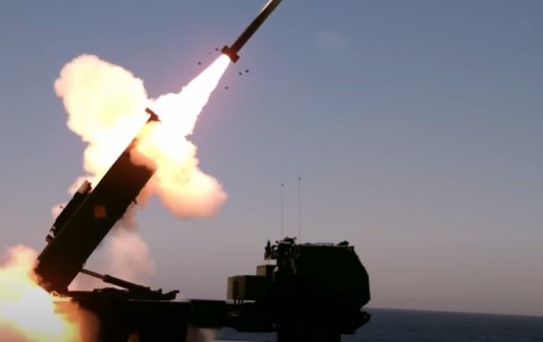