You Are Here Home News This US Billions $ Tank Could Defeat Both China and Russia!

One tank that constantly makes the list of the greatest tanks in the world is the American M1 Abrams – the ultimate land machine that tilts the balance of war in the favor of whoever handles it. The M1 Abrams has remained at the upper echelons of its area longer than most tanks, fighter planes, helicopters, and submarines, having debuted in 1981 and being the Main Battle Tank of the United States and several countries across the world for 41 years.

This is because the Abrams is a no-compromise $8.92 million tank, with world-class firepower, mobility, and armored protection. The US Army, recognizing its lethality over the years have also gone all in on the tank. As a result, over 10,000 units have been built, so the Abrams is not going away anytime soon.

For these reasons and more, every attempt to replace the M1 Abrams has been futile – it is simply irreplaceable. Recent upgrades have made it even more so as General Dynamics, the manufacturer of the Abrams, has just introduced the world to the all new, upgraded, and scariest Abrams tanks. 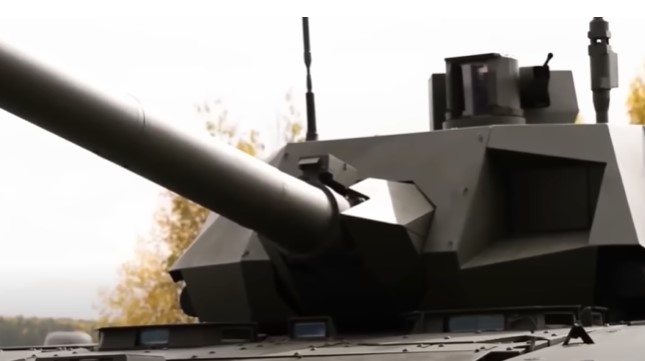