You Are Here Home News This US Bizzare Plane cost up to $60,000 per Hour to Fly

In 2007, Bell Helicopter and Boeing officially introduced the long-awaited B-22 Osprey tilt rotor military aircraft with both vertical and short takeoff and landing capabilities. 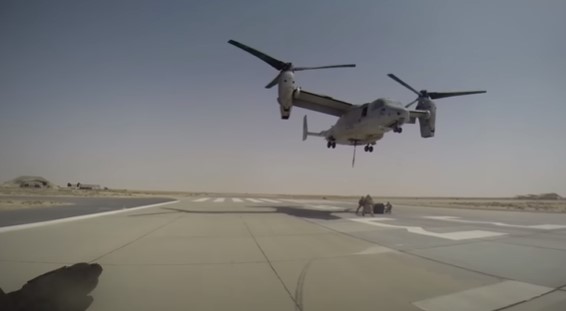 The MV-22 quickly became one of the organization’s primary modes of transportation as it can carry troops and equipment to almost any location while operating from even small navy vessels. Unfortunately, the MB-22 has one of the highest operation costs at roughly sixty thousand dollars per hour. This is due to many factors including fuel total flight hours before retirement. 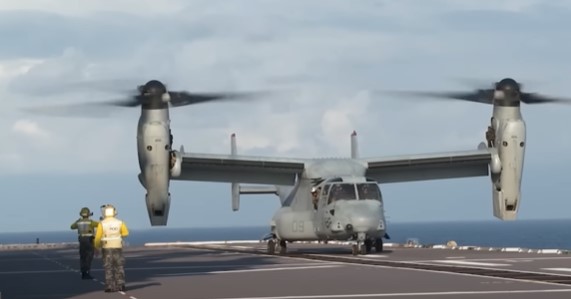 The Bell Boeing V-22 Osprey is an American multi-mission, tiltrotor military aircraft with both vertical takeoff and landing (VTOL) and short takeoff and landing (STOL) capabilities. It is designed to combine the functionality of a conventional helicopter with the long-range, high-speed cruise performance of a turboprop aircraft. 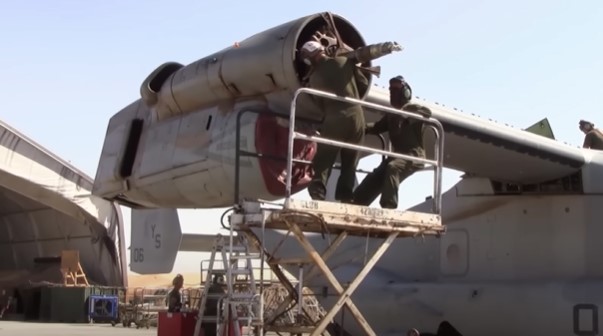 The V22 and its variants are well known for being maintenance intensive much more so than standard helicopters with similar capabilities. Watch video below: