Today’s aircraft have gone a long way from the propeller driven ones that flew over Europe during World War One. At that time, the fastest aircraft was still a single seat biplane with a maximum speed of only 150 miles per hour and was armed with two machine guns for Close Quarters fighting. 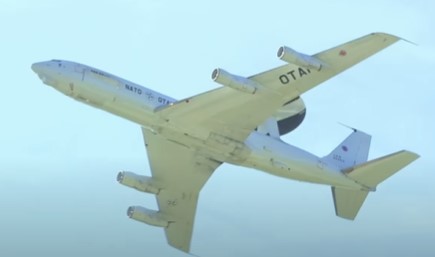 In contrast to most contemporary aircraft fighter jets particularly can fly faster than the speed of sound which is around 767 miles per hour, these aircraft also outfitted with an astonishing array of missiles b0mbs and other cutting-edge electronic gadgetry that can rain total destruction from the skies even better. 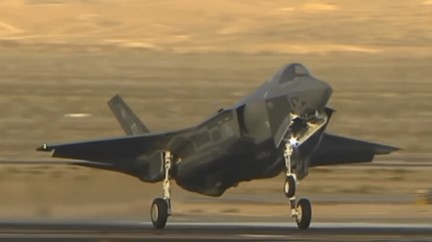 Some of these aircraft are so dangerous and smart that they are mostly used as a deterrent force, therefore here are some of the most technologically advanced jet aircraft available today.