They say dogs are man’s best friend and this is definitely the case for a little boy who got to adopt a puppy that had the same physical defect as his own.

On September 4, 2020, the Jackson County Animal Shelter in Michigan shared the story of 2-year-old Bentley Boyers Jr. on Facebook. The shelter is accompanied by several photos of the boy and his new puppy, telling the couple’s story.

The shelter shared how Bentley adopted the two-month-old puppy, who also suffers from a cleft lip. The puppy has had multiple surgeries to correct the birth defect. 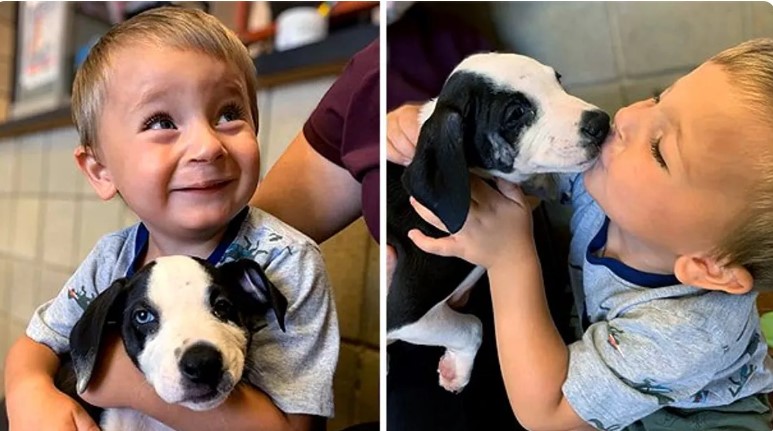 The little boy also happens to have the same defect and the pair “instantly loved each other.” The shelter concluded their post by wishing Bentley and the puppy “many years of joy as this special pair grow up together!”

The week before the adoption, the little boy’s father, Brandon Boyers, had gone to the animal shelter wanting to adopt two chickens. Instead, he came across the puppy that had a cleft lip. 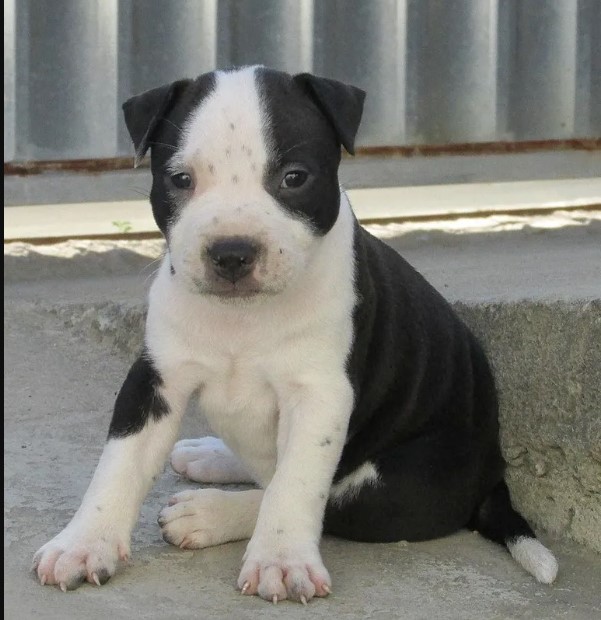 He then FaceTimed his wife, Ashley Boyers, and told her he found a dog with a cleft lip. Ashley quickly told him to get the dog and the rest was history.

Bentley’s mother was pleased that her son could have a companion that he will relate to. She revealed how he had struggled to eat when he was a newborn.

Ashley recalled needing to assist him by holding his lip together so he could eat. The boy will have to get bone-grafting surgery as he gets older. They instantly loved each other. We wish many years of joy as this special pair grow up together!