It is graceful, long, and lean. But silence is its defining quality. Quiet SuperSonic Technology is the meaning of the acronym QueSST in the aircraft’s name.
For whatever reason, this plane is seen as a response to Putin in Russia. 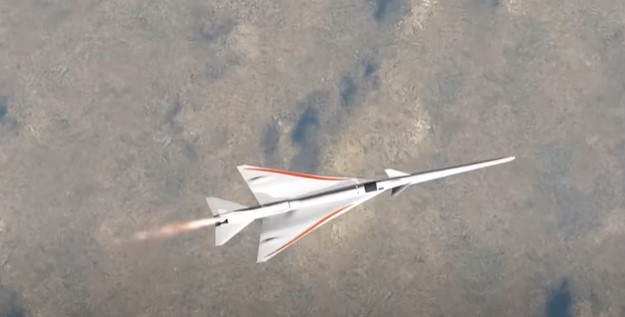 The fact is that the Lockheed Martin X-59 QueSST in the project is designated as a passenger liner, albeit somewhat unusual. However, all four NASA flight research centers and Lockheed Martin are involved in the creation of the supersonic X-59. Agree, this is not a very common circumstance. The symbiosis between NASA and a leading manufacturer of military aircraft indicates that we are facing a not-so-civilian project.

A lot of technologies have been invested in the aircraft, which have at least a dual purpose. What is it? A natural flow of military developments into the civilian sphere? Or is the Lockheed Martin X-59 QueSST an undercover agent? 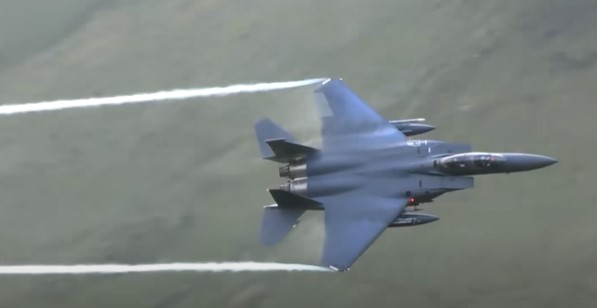