The next-generation American hypersonic jet engine has recently arrived from an odd source: a company named Hermeus. Hermeus is an Atlanta-based business that has surpassed Boeing, Raytheon Technologies, and Lockheed Martin in the development of a jet engine capable of propelling an aircraft from a stationary posture to hypersonic Mach 5+ speeds. This engine is called Chimera, after the legendary beast that breathes fire. Hermeus’ Chimera, on the other hand, is more than a myth; the engine has been tested and shown to perform as stated. 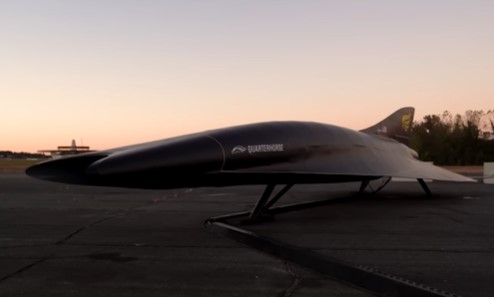 Hermeus intends to use Chimera to power an autonomous aircraft as early as next year, marking the most significant advancement in hypersonic flying in recent years. If all goes as planned, Hermeus will have created an operational hypersonic engine in 21 months and at a record cost of $18 million. 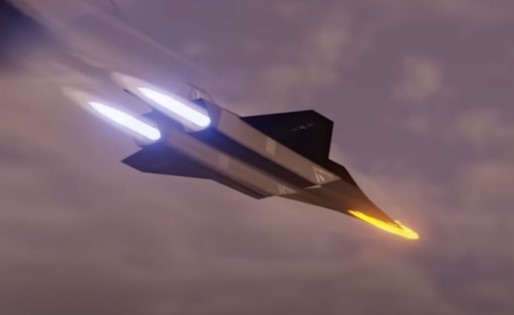 For context, Lockheed Martin has been working on a hypersonic jet called the SR-72 “Son of Blackbird” since 2013 and each unit is expected to cost $1 billion. Surely, its engine would surpass the $18 million price tag of Hermeus’ Chimera. If industry leader Lockheed Martin is yet to reveal any significant progress in creating a hypersonic jet after almost a decade, how has startup Hermeus managed to pull it off? To answer this, we must take a look at what a turbojet-ramjet engine is. 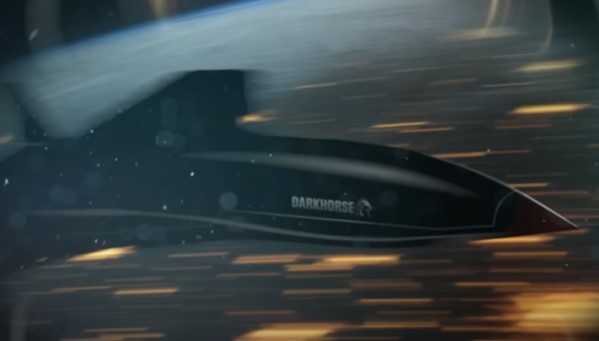