You Are Here Home News US Gigantic $4 Billion Nuclear Submarine: How the Incredible Launch Be Like?

The first combat submarines date all the way back to World War One. Since then they have been absolutely integral to the operation of many navies around the world to their name. These stealthy sea vehicles can submerge to depths of up to 2500 feet allowing them to attack and defend using a variety of weapons and tactics. 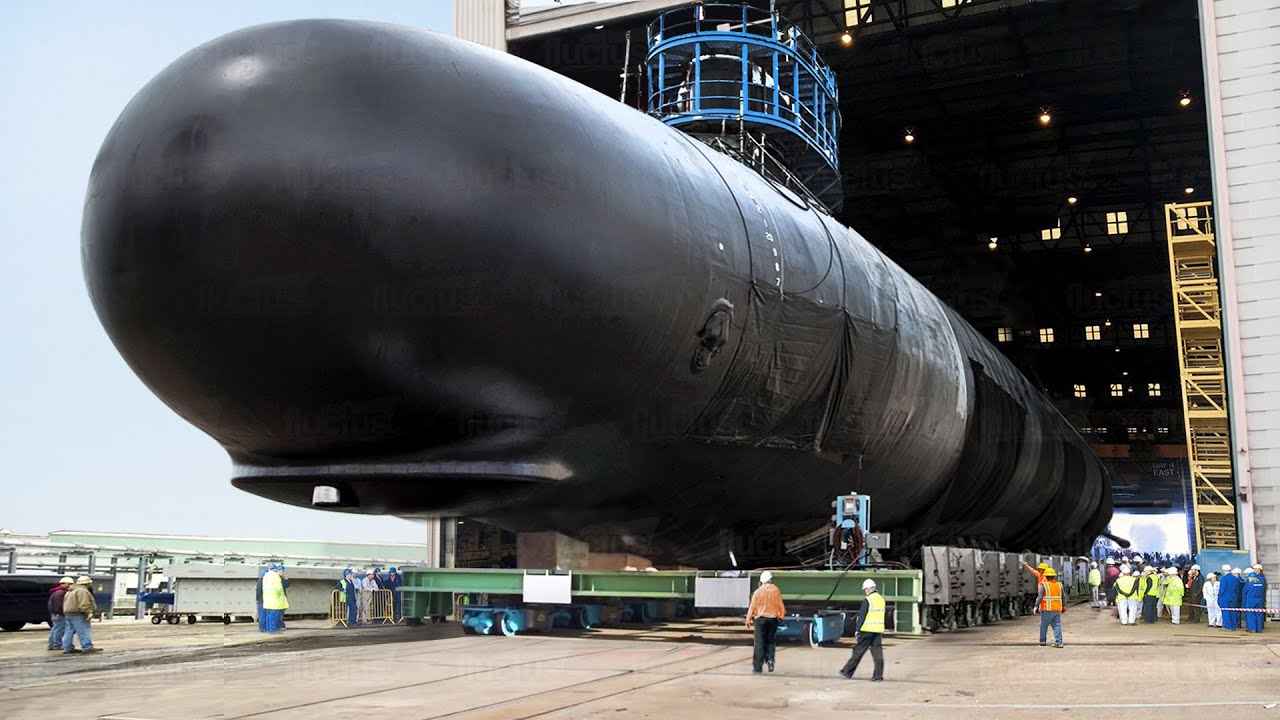 The construction process for a modern submarine is quite different from that of a surface vessel. For instance, many submarines feature two holes an inner one and an outer one. These holes are generally made of plate seal curved by heavy rollers. These are then welded together into sections which are connected to form the inner hole. 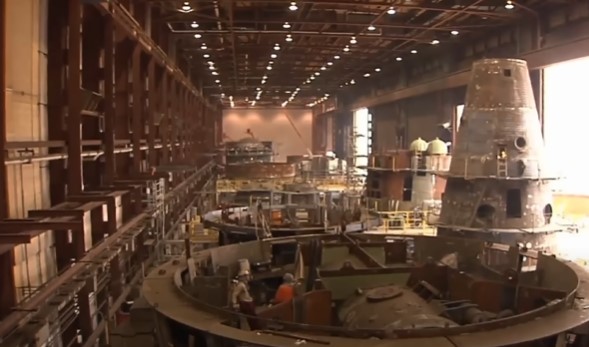 Some submariners called the Connecticut the luxury sports car of the submarine. It’s a $4 billion piece of US military hardware that’s fast, packed with the latest electronics, and only available if price isn’t an issue. 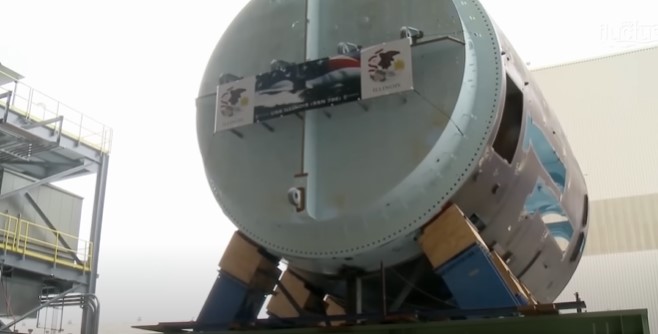 An outer hole is later constructed around the pressurized section. This is what generally gives the sub its unique tube shape the launching process of a newly designed submarine is fairly standard. 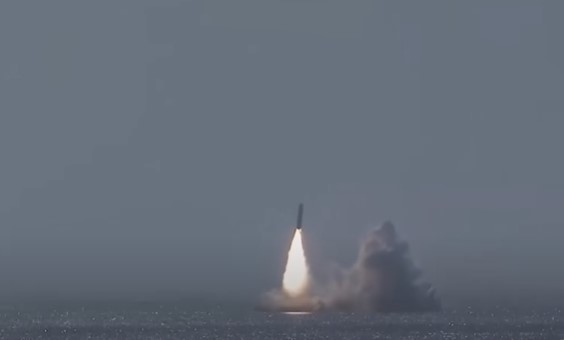 The sub is generally placed inside a gated manufactured Canal known as a dry dock and place the dry dock can be pumped full of water. 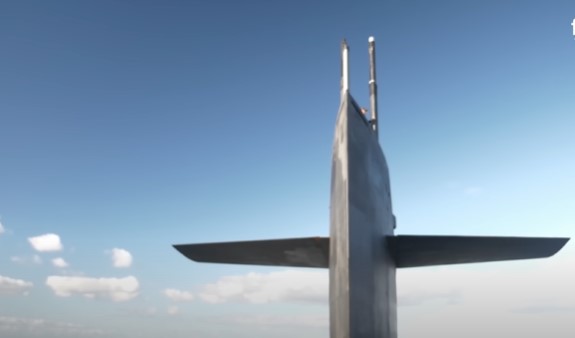 Until it is at an equal level with the water outside the gate, this gate is then opened allowing the submarines to exit directly into the adjoining Waterway. This Dry Dock procedure is a bit different it uses a fully submersible platform that can be dropped beneath the water in order to retrieve a vessel that is already in the water.

Watch video below to discover more about this giant submarine.