Developed by the United States and Britain during the first world war, drones became an essential part of military warfare in Vietnam mostly for reconnaissance purposes that usage continues to be controversial. 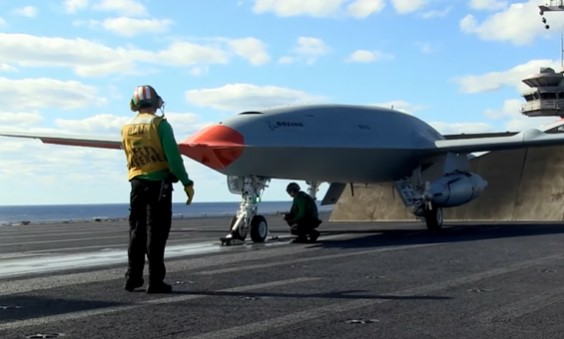 These have increasingly been deployed as a spy in the sky keeping an eye on the ground below but proponents of this technology insist drones are essential to track the operations of terrorist organizations in remote places and in some cases take out enemies from a safe distance. This strange looking drone is one of the most important in the U.S military. 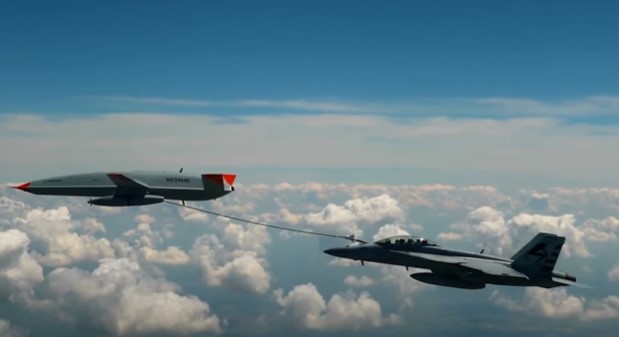 It’s the world’s first aircraft carrier-based unmanned aircraft as seen here on the deck of the USS George H.W Bush. The Boeing MQ-25 has been called a stingray in the sky for its dark gray appearance and flat profile after winning a more than 800 million dollar contract. Boeing announced that four MQ-25S would be manufactured by 2024. 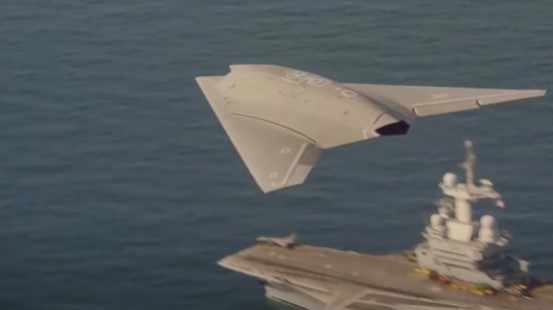 The Navy’s goal is for the aircraft to be able to deliver 15 000 pounds of fuel to four to six airplanes at a range of 500 miles. The MQ-25 first proved its capabilities to refuel in Flight during this test over the fields of Illinois in June 2021. 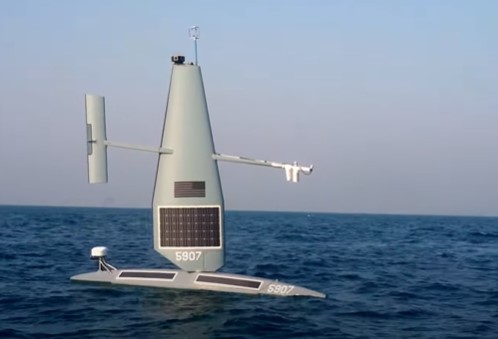 After the refueling is complete, the hose retracts to the Drone both aircraft landed safely. Watch video below to discover about overview of Boeing latest drones that could change how we see aviation in the near future.
MQ-25 News US